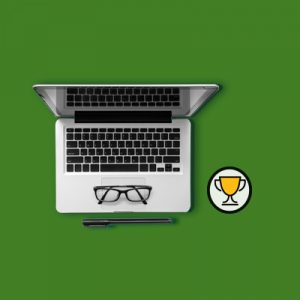 “The Children in the Shadows”

Over the course of two years, Samantha Shapiro followed half a dozen New York City homeless families as they struggled with the often dueling imperatives of finding shelter and keeping their children in school. One in 10 New York City schoolchildren — a staggering 114,000 — are homeless. Shapiro’s article was based in New York City, but it represents a larger national story that has not yet been fully told.

“The depth and thoroughness of reporting on this piece is remarkable, and Samantha skillfully weaves broader context into the narratives of the families living out a grim and helpless reality, perpetuated by an antiquated system that seemingly prides itself on its inefficacy.”

“This is an heroic reporting effort. An amazing mixture of human elements and bureaucratic investigation. And the personal connection at the end is heartbreaking. A great project.”