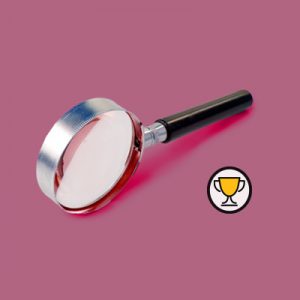 “Dropouts in Chicago: How the City Both Helped Them and Ignored Them” 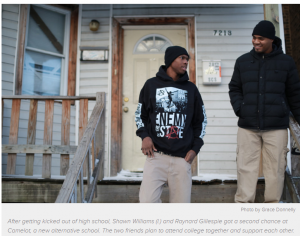 As the Chicago Board of Education closed 50 schools in 2013 — the most ever in a single year — it quietly launched the most aggressive expansion of schools for dropouts in the district’s history.

“The journalists did consistently, fairly and well the type of questioning work that every good beat reporter owes the public. In doing that, they got behind the facades of success that are easy to gin up, and they exposed a corrupt system for what it was. Their work was significant enough that the authorities responsible had to go back and revise the inaccurate numbers they had claimed were the hallmarks of their success, and an investigation was launched. That is a crowning hallmark of success for a journalist.”

“What can I say? This was incredibly impressive. The doggedness of these reporters was evident in their reporting and their ability to gather data.”