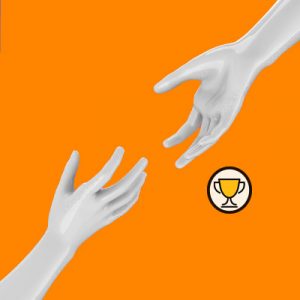 “Racism at the Virginia Military Institute” 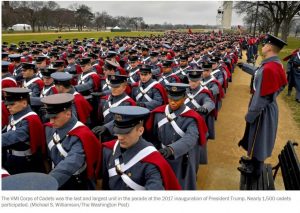 Ian Shapira’s extraordinary reporting on racism at the Virginia Military Institute — the country’s oldest state-supported military college — has had immediate and immense results. He persuaded reluctant Black cadets and recent alumni to describe what they’ve endured at VMI, the last public college in Virginia to integrate. The stories spurred an independent investigation into “the clear and appalling culture of ongoing structural racism at the Virginia Military Institute.”

“The jaw-dropping anecdotes, one after another, slice open the underbelly of a prestigious institution. It’s often a cliche to say journalists should be elevating underrepresented voices, but this story shows why the phrase is repeated often.”

“Compelling, heartbreaking, and timely investigation of racism at one of America’s iconic military institutions. With great sensitivity and resourcefulness, Ian Shapira brought to light voices who may well have been left silent. A model of public service, the story sparked almost immediate change.”