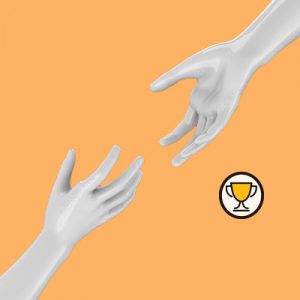 Four women who were victims of sexual violence say their universities kept their own education records from them — in clear violation of federal law. The podcast explores the troubling trend of how some higher education institutions keep the public in the dark on the true numbers of such cases, as well as when the investigations are found to have been mishandled.

“A deeply reported, compelling account that lays bare how universities have manipulated federal law to cover up student and staff wrongdoing — and protect the institutions’ reputations.”

“The stories of women trying to access their own records are told with clarity and empathy and interwoven in a way that shows how widespread and impactful these policies are.”