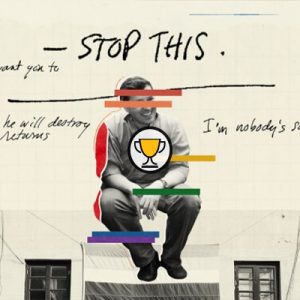 Jack Stripling, a senior writer at The Chronicle of Higher Education, couldn’t ignore unanswered questions regarding a prominent HIV researcher who resigned from the City University of New York’s Hunter College. Stripling filed public records requests for documents associated with the university’s investigation, but it wasn’t an easy process, and it took months. The more than 1,000 records confirmed that this was a story about years of sexual misconduct, harassment, bullying, and alcohol and drug use in the workplace.

“This investigation of a professor’s abusive behavior documented the years of complaints and mismanagement by university officials. The [reporter] not only provided a strong narrative but also meticulously researched every aspect of this story.”