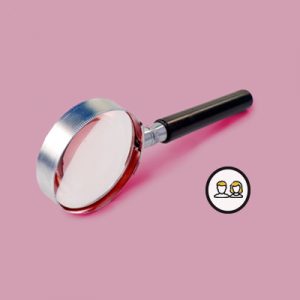 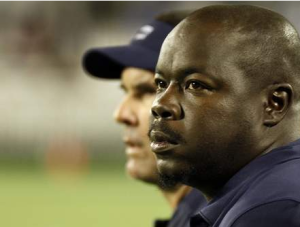 “Chris Anderson and Katy Bergen have done a masterful job covering a groping scandal in Manatee County, with their investigative work not only leading to the resignation of the accused but also charges against him and four other administrators. The stories increased in clarity and depth as the investigation went deeper.”

“Chris Anderson and Katy Bergen got results. Acting on a tip, they used anonymous quotes and public records to build a case against an assistant coach that officials ultimately had to confirm. The series then documents official actions: police investigate, charges are brought, the investigation expands to include other officials and resignations follow.”