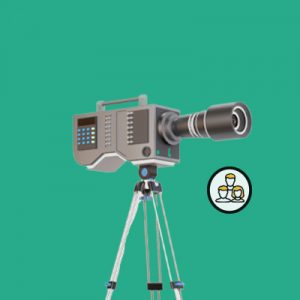 Benjamin Wermund produced a major series on bond misspending, corruption, and intrigue at a local community college – while breaking news about developments and scandals at universities throughout Houston and Texas.

“In an era of mushrooming budgets and on a beat where official resistance to transparency is notorious, Benjamin Wermund’s willingness to hold higher ed’s feet to the fire stands out. His diligent covering and re-covering university decision-making about the use of bond funds, the issuing of contracts and pricey expansions are a valuable public service. I wish higher-ed reporting in my community was this zealous and effective.”

“Nice mix of stories written with style and authority. Benjamin Wermund’s work stands out. … I really like the piece about Houston Community College spending $35 million on land it no longer plans to use. I like it because it is a story that speaks to much large problems within the higher-education realm and also because this is a story that I think a lot of other reporters would have overlooked.”