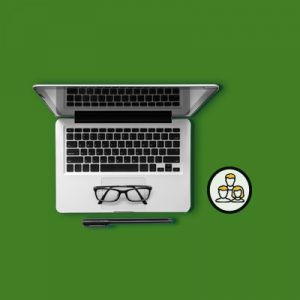 As the movement against sexual assault on campuses gains momentum, some accused men evoke Title IX to sue their schools.

“This was a brave topic for a male reporter to cover. It had all the potential in the world to leave readers with an icky feeling: A male reporter writing about men who have been accused of rape and are instead suing their colleges. But this story was very carefully crafted and his writing style was wonderful. Just at the moments when I would say to myself, ‘Oh, here is when he is going to step too far,’ Kutner balanced it back. This story talked about a burgeoning trend without simply listing case after case, which can be difficult not to do and often boring for the readers. I was impressed with his ability to capture people in their most vulnerable moment and the quotes chosen were simply brilliant.”