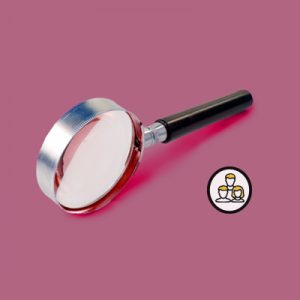 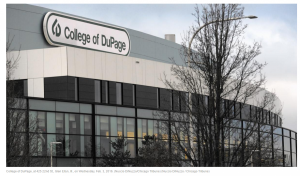 A Chicago Tribune investigation of the College of DuPage revealed a $763,000 severance for President Robert Breuder; lavish spending by trustees and officials at the campus restaurant; and non-competitive contracts to COD foundation board members.

“Tenacious reporting and vivid writing helped hold this community college — and its corrupt leader — accountable to the public and its students. I appreciated how long and how doggedly the Tribune stuck with this story. They truly performed an important public service that will hopefully serve as a deterrent toward future corruption not just at DuPage, but throughout Illinois’ higher education system.”

“Classic watchdog journalism. Kudos to the Chicago Tribune for (presumably) running down so many leads and uncovering so much corruption. The next time someone questions the value of a robust and resourced newsroom, roll these stories into a cudgel and smack them with it.”