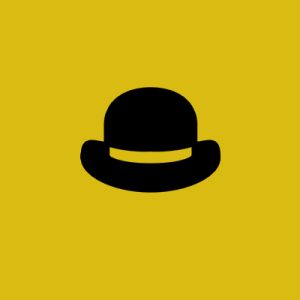 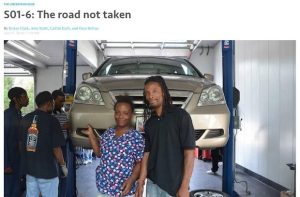 This documentary podcast episode examines the separate paths out of poverty chosen by two women: one drops out of college so she can work and continue to receive cash welfare, and the other participates in a program that allows her to finish her degree.

“An eye-opening look at the consequences (unintended or not) of a decision 20 years ago to close the door to college for welfare recipients in favor of low-paying, dead-end jobs. The people they found to interview presented at times heart-wrenching stories of what could have been or tales of hopefulness. The conversation between the two reporters moved the story forward with such ease that it felt as though I was listening to a couple of friends talking about the situation. There was no moment when it dragged and I lost interest.”

“Excellent journalism here that raises fascinating questions about how a largely unexamined detail in 1996’s welfare reform had embedded within it an assumption that helped spur the development of for-profit institutions. The individual stories, which illustrated the nuances of policy and personal choice were very well done. Bravo.”