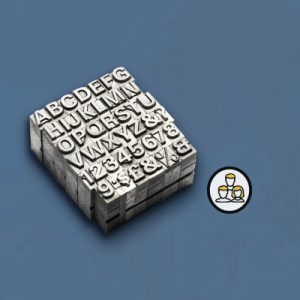 As a lack of racial diversity persists at SMU decades after the first black student enrolled, The Dallas Morning News uses modern examples to spotlight realities of campus life where African-Americans still have very different experiences than the rest of the student population.

“This was a well-presented piece triggered by the now-sadly familiar and racially offensive party plans of a white fraternity. The party was used as the jumping off point for the exploration of African-American life at this university.”

“The piece did a good job of saying what has changed at SMU, what hasn’t, and used the YikYak (social media app) comments in a way that was effective. It can not be undervalued how those apps can stoke these issues that are manifesting them around college campuses. The Dallas Morning News didn’t avoid any of the uncomfortable parts of this conversation.”