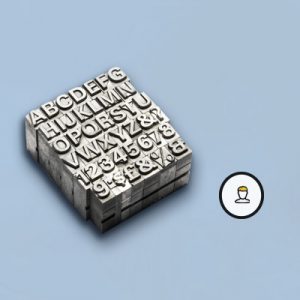 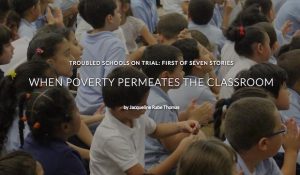 This series examines Connecticut’s efforts to provide equity in education to students from low-income families, and the differences in wealth, resources and achievement that separate the state’s rich and poor school districts.

“This series of stories did a great job of unpacking the court case and its implications for schools. The latter was the strength of the stories. Very thorough reporting and clear writing, which helped reader get through an overwhelming amount of information.”

“It’s a highly ambitious package for a small newsroom, built out with well-executed graphics and charts, mostly interactive, and goes into serious and thoughtful depth about many of the important issues raised by the Connecticut funding case.”