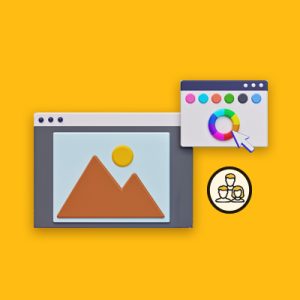 “The Next Edition: ‘We’re Kids, But We’re Also Journalists’” 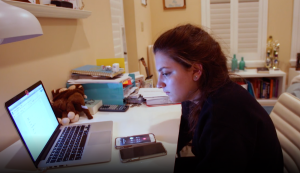 Hurricanes. Assault. Climate change. Vaping. The student journalists at the Eagle Eye, the school newspaper at Marjory Stoneman Douglas High, have never shied away from chronicling fraught topics. But on Feb. 14, their Parkland, Fla., school became the news, when 14 students and three staff members were killed. Media from across the nation descended. But no one had the perspective of the reporters, editors, photographers, and designers at the Eagle Eye. They had huddled in closets as a gunman stalked the hallways. They had lost classmates and teachers. There was a story, and it was theirs to tell. The Washington Post filmed the students as they put together an edition of their paper that was unlike any before.

“The brilliance of this story is that The Washington Post let the students tell it. It’s clear that so many of these student-journalists were still working through emotional trauma while also trying to report on it.”

“The presentation is deeply moving because it confronts a question that all journalists have to ask themselves: how do you cover something that is intensely personal? Can you be both a journalist and a human being? These young people address that openly, and effectively.”