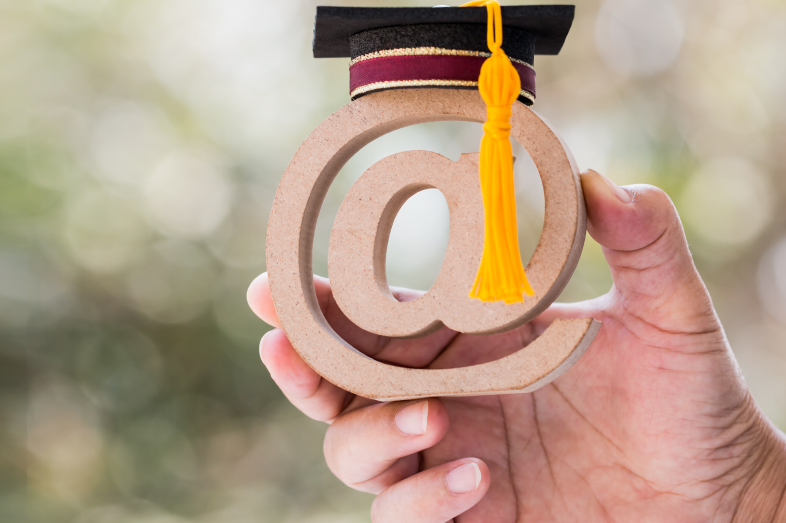 Reality: Most American adults do not have student loans; just under one in five do. That’s in part because many Americans don’t go to college, but even among those who do, 40% of two- and four-year students leave without taking out student loans. Borrowing actually started declining in 2010, as enrollment shrank after a recession-driven boom. The total amount in new federal loans disbursed peaked in 2010 at nearly $123 billion. In 2018-19, the year with the latest data, it was estimated at $93 billion.

Reality: Only 10% of borrowers owe more than $100,000, according to data from the New York Federal Reserve Bank. More than 60% of students owe less than $25,000. Most people who have significant debt loads went to graduate school. Although grad students make up only 15% of all postsecondary students, they borrowed 42% of all federal student loans in 2018-2019, according to the College Board’s annual student aid report. In fact while undergraduate borrowing has declined in recent years (see myth above), graduate debt has continued to increase.

Reality: Some borrowers who have large debt balances may struggle to pay down their loans or have to postpone other financial milestones, such as buying a home. But on a macro level, those are not the problems that most concern experts. The biggest problem is low-quality programs where few students graduate or receive enough training to get the earnings boost they need to pay back their loans. The behavior around defaults, where a borrower falls at least nine months behind in their payments, demonstrates that. The highest default rates to be clustered among borrowers with comparatively small debt loans. In fact, the rate of defaults decreases as the amount borrowed increases. A third of people who defaulted at least once owe less than $5,000, according to researchers at the New York Fed.

Myth: Only lower-income students have to borrow.

Reality: Students from more well-off families are borrowing at a growing rate. The share of low-income students earning a bachelor’s degree who have debt has remained around 75% for nearly two decades, according to research from the American Enterprise Institute. In the same period, the share of high-income students borrowing has doubled to 60%. Among first-year undergraduates, students from households earning over $114,000 borrow at the same rate as the lowest-income students, and they tend to borrow more than their lower-income peers.

Share
Related Issues
Data/Research: Student Loans
Understanding the data behind student loans is essential for reporters covering this beat
History and Background: Student Loans
Students loans — and especially today’s widespread reliance on them — are a relatively recent phenomenon in the American higher education system
Glossary: Student Loans
Some key concepts for a better understanding of this topic
What to Know About Debt Forgiveness
In the years since the presidential candidate Bernie Sanders introduced the idea of widespread debt forgiveness into the mainstream, it’s become a common rallying cry among younger, progressive vote
Five Fresh Student Loan Story Ideas
Fertile ground for journalists include forgiveness, parent loans and claims of victimhood
Student Debt and Race
A college degree is widely considered one of the most reliable paths toward upward economic mobiilty
Load More
x