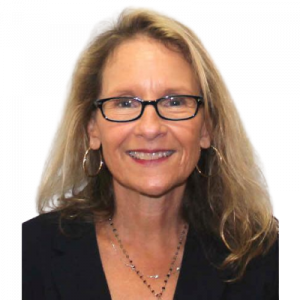 Back to Our Staff

Beth Shuster is the Vice President for Content Strategy and Chief of Staff in University Communications at the University of Southern California. She was previously chief of staff for the Office of the Provost and director of communications. She has been deeply involved in education for much of her career and has been a long-time member of EWA. Before joining the Board of Directors, she served on both the EWA Journalist Advisory Board and the Community Member Advisory Board. Prior to USC, Shuster was the education editor at the Los Angeles Times for nearly a decade, where she led a team of award-winning K-12 and higher education reporters. Previously, Shuster was a reporter at the LA Times, covering education, local politics and law enforcement. She was the lead reporter on the Pulitzer Prize-winning articles on a Los Angeles bank robbery shooting. Shuster got her start as an education reporter at the Los Angeles Daily News where she received her first EWA “New to the Beat” white binder that has remained on her desk to this day. Shuster graduated from the University of California, Santa Cruz, with a BA in English Literature.