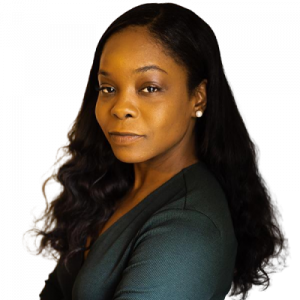 Back to Our Staff
Related Articles

Erica L. Green is a correspondent in the Washington bureau of The New York Times covering education and federal policy, with a focus on the U.S. Department of Education and civil rights in the nation’s schools. Green joined The Times in March 2017 from The Baltimore Sun, where she covered the Baltimore City Public School System for seven years. In that role, she covered the district’s families, educators, and reform efforts, and produced a wide range of investigations. Those projects focused on topics such as school funding, special education, school violence, the juvenile justice system and school segregation. Green’s education stories have led to changes in laws and policies. Her education coverage also has won more than one dozen local, state and national journalism awards. Before joining EWA’s board of directors, Green served on EWA’s Journalist Advisory Board.