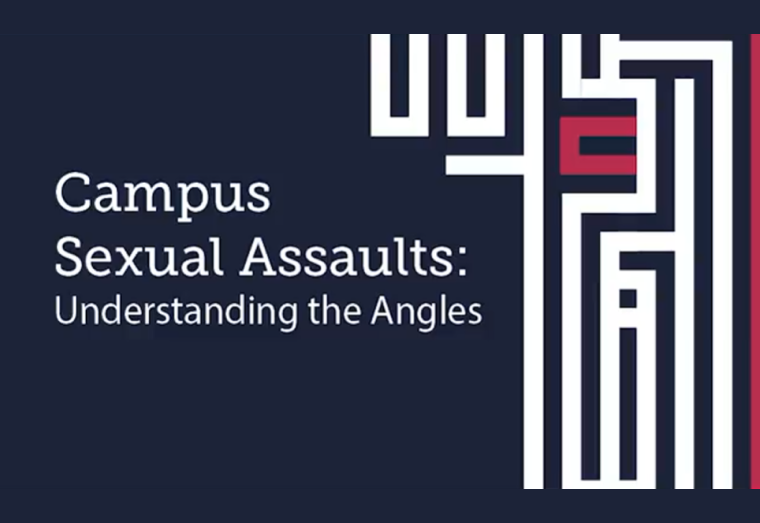 Since 2011, when the U.S. Department of Education made clear that schools’ failure to address incidents of sexual assault adequately could trigger Title IX penalties, this problem—which has long been a taboo topic in higher education—has become the flashpoint issue on campuses across the nation. Each new incident showcases conflicting perspectives, ranging from those of advocates who say colleges are failing victims to men who think the new policy guidelines are stacked against them. Some question whether institutions should even be involved or are these matters better left to police? How can journalists better weigh the critical issues that arise when these incidents and attacks occur?