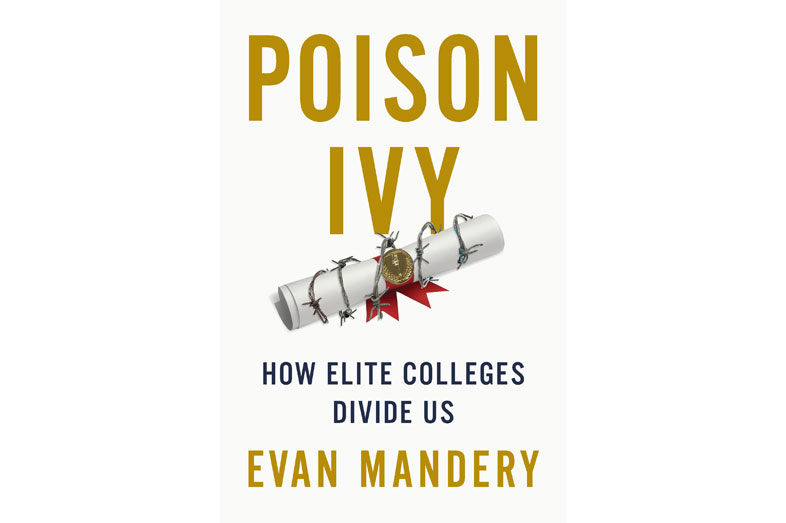 Increasing Inequality: When ‘Ivy-Plus’ Colleges Are the Problem

In his latest book, “Poison Ivy: How Elite Colleges Divide Us,” Mandery argues that colleges like Harvard, Yale and Princeton have deep, structural problems that help develop and maintain an “apartheid education system” that close off opportunities to low-income students, he explains.

Mandery says elite colleges being a force for good is a myth. He writes, “It’s as misleading as those television commercials from Shell and other energy giants that advertise their commitment to clean energy alternatives – not a lie exactly, but fundamentally misleading.”

Additionally, Mandery talks about the shocking statistics that made him realize things were far worse than he thought. He also explains why he no longer goes to his Harvard reunions and why he’s hopeful things can change. 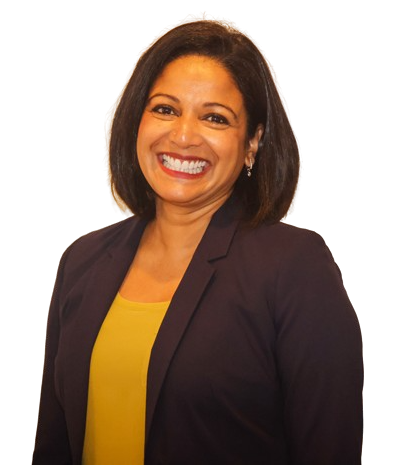 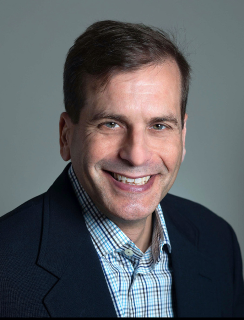