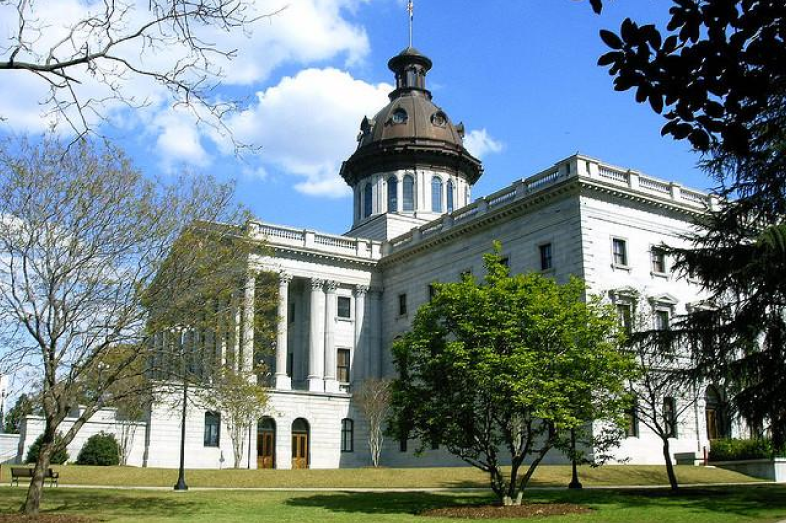 Webinar to Probe Legislative Activity, Policy Shifts on the Standards and Testing

From state legislatures to the presidential campaign, the Common Core has drawn considerable political attention, and criticism, this year. But what steps have policymakers actually taken to cut ties to the new standards and aligned tests, and what are the practical implications for states and school districts?

Two policy analysts joined an expert on education politics to discuss and dissect recent developments across states, including actions by legislators and other state officials. The webinar comes after or near the end of most states’ legislative sessions, which saw an unprecedented number of Common Core-related bills introduced. Meanwhile, presidential contenders, including current and former governors, are taking up the issue. What does it all mean for the future of the Common Core?