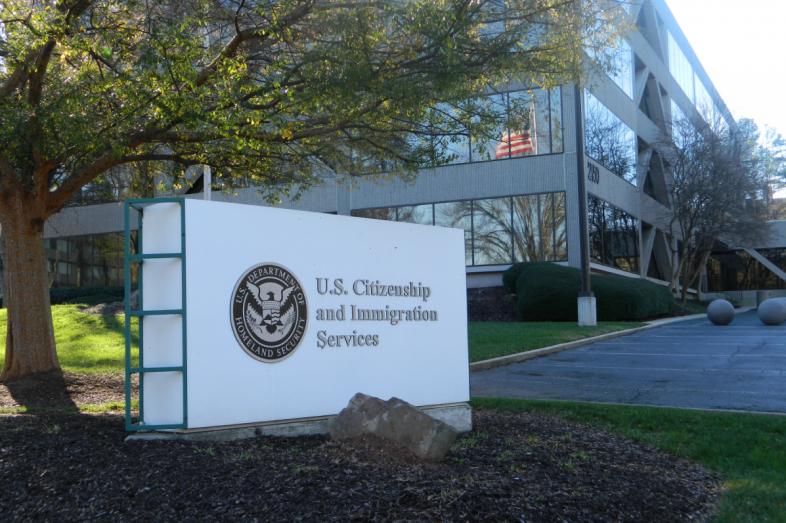 The Trump administration’s new plan to make it harder for immigrants receiving public benefits to receive green cards could have sweeping implications for students and schools.

The Education Writers Association presented this webinar to help reporters with story ideas and provide resources for covering the educational impact of the recently announced ”public charge” rule.

A policy expert and two reporters who’ve been investigating the issue on the K-12 and higher education levels offer insights and advice about the U.S. Department of Homeland Security’s plan. It was issued Aug. 15 and is scheduled to take effect Oct. 15.

DHS announced it would instruct immigration officers to deny permanent residency for immigrants who have used (or appear likely to become dependent on) previously permitted public benefits such as food stamps, Medicaid or public housing vouchers.

While federal school meal programs and federal college financial aid programs aren’t on the new list for now, education experts say fear of deportation might scare families away from accessing permitted educational benefits. In addition, the new rules withdrawing health and housing assistance are likely to have ripple  effects on the education of millions of immigrant students.