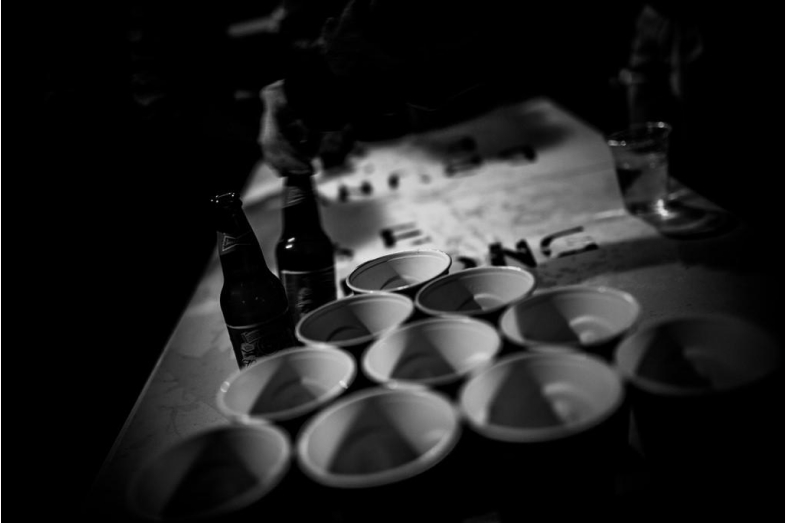 It’s Greek to Me: How to Report on Media-Averse Fraternities

In the last several weeks, reports of hazing, racist attacks and pledge deaths have prompted at least eight universities to suspended fraternity chapters — and in some cases all Greek-affiliated organizations — on campus.

Fraternities and sororities have become the center of some of higher education’s most troubling stories. There are deaths of pledges, parties that become scenes for sexual `assault, and historically racist standards for entry that also perpetuate inequity with prohibitive annual fees and dress codes.

In our November 28 webinar, you’ll hear from an author who deeply investigated one of the largest national fraternity chapters in the country for his book alongside a daily education reporter and part of a Pulitzer Prize winning team member who has been covering campuses and their organizations since 1998.

The stories are there, but now the question becomes: When even the most entry-level pledges have been given training to avoid the press, how do you begin to report on some of America’s most secretive and media-averse institutions?