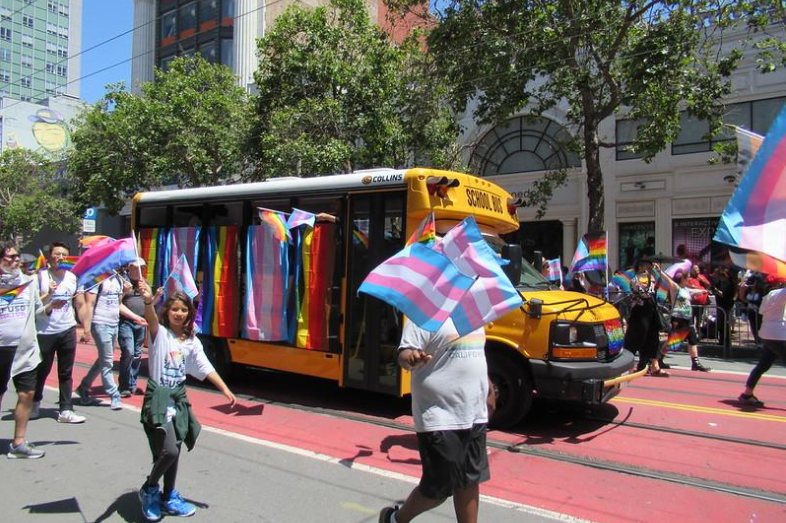 Pride month is coming to an end, but LGBTQ issues will continue to make headlines this summer and fall – especially for education reporters – because of continuing controversies over new school policies and laws.

The Biden administration this month tried to broaden protections by decreeing that Title IX prohibits discrimination against sexual orientation and gender identity in schools and colleges. But 17 laws classified as anti-LGBTQ by the Human Rights Campaign have been passed by state legislatures this year. And many similar proposals are under debate around the country.

Many of the bills focus on transgender student athletes joining sports teams that don’t match their assigned gender at birth, despite most lawmakers being unable to cite examples of trans girls in local sports.

Meanwhile, mental health concerns abound as LGBTQ students who became house-locked lost access to their counseling and school support services, potentially forced into a hostile home environment.  Surveys on this student population show stark differences in poor mental health, with 75% of LGBTQ reporting they experienced discrimination based on their sexual orientation or gender identity at least once in their lifetime.

Journalists looking to explore these important and compelling stories during a year the Human Rights Campaign dubbed “The Worst Year in Recent History for LGBTQ state legislative attacks” will benefit from this EWA webinar.

The webinar suggests story ideas, helps navigate terminology, and suggests interviewing techniques. A journalist who has been covering this population for more than a decade leads the conversation with a legal expert, who offers insights into cases to keep an eye on, and a researcher, who walks you through the latest data on LGBTQ youth you’ll need to inform your coverage. You’ll also hear from a school principal who details the formal three-year process her school underwent to become a certified LGBTQ inclusive and safe space.