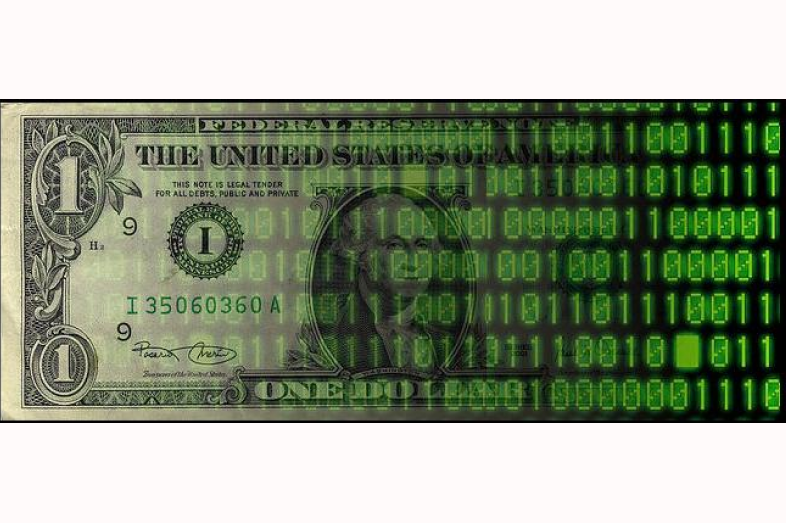 As part of its effort to help close the achievement gap for disadvantaged students, the U.S. government spends more than $14 billion annually through the Title I program. But a sizable share of those billions go to affluent school systems. Why do some high-poverty districts receive less federal Title I aid than those that serve a far smaller proportion of low-income students? This week, U.S. News & World Report released an exclusive investigation on the federal funding stream. The package features a new data tool allowing journalists to examine in detail where federal Title I aid flows in their states. To provide a more complete picture, the information on federal aid can be combined with data on childhood poverty rates and state and local revenue. Reporters will be able to sort the data in different ways to reveal funding discrepancies between districts.

The report comes amid a charged national debate over efforts to equalize funding across public schools. Join U.S. News education reporter Lauren Camera and data editor Lindsey Cook for a June 2 webinar. They will discuss the data and how journalists can customize it for their own stories. They’ll also answer your questions. To read the story, visit U.S. News & World Report.