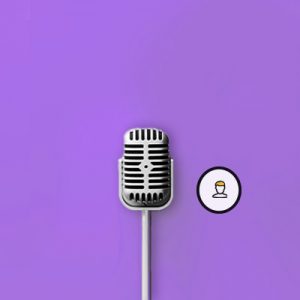 View all Finalists Below

Under Pressure: Inside the College Mental Health Crisis

“This documentary adds new depths to the conversation around college mental health, and the common practice of colleges encouraging students to take leave when they’re dealing with mental illness. The reporters give equal time to students and their stories as they did to college administrators explaining why it can be difficult to provide more mental health supports.”

“The reporters also made great use of data to give a sense of how common mental health issues are campuses. Notably, this documentary spotlights many different kinds of colleges, including an elite school, a community college and a small liberal arts school. The resulting documentary is incredibly relevant to the current conversations around mental health, and the toll the pandemic has taken.​”

“Gaines’ original analysis of campus police data reveals stark racial inequities around policing on the University of Illinois campus. The resulting series is well-balanced, with an entire story devoted to the student perspective, and another to the police perspective.”

“Gaines was creative in her sound gathering and scene building, especially when it came to her ride along with a campus police officer and the dumpster fire they encountered.“

“In the cover letter for this story, Miles writes that part of her mission as an education reporter is to ’subvert stereotypes about the South.’ In this story, about one of the first LGBTQ+ affirming schools in the South, she succeeds mightily.”

“This is not a story the general public would normally associate with Birmingham, Ala. It serves as an important reminder that, despite the politics that often dominate the headlines, LGBTQ+ youth are everywhere (even in the South) and they’re just as deserving of a safe and supportive learning environment as any other student.” 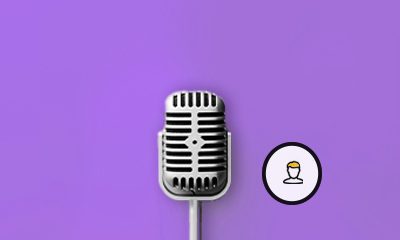 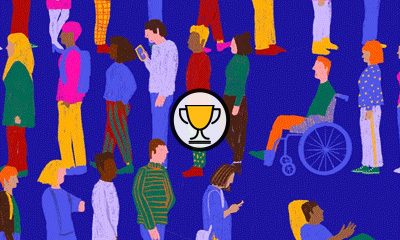 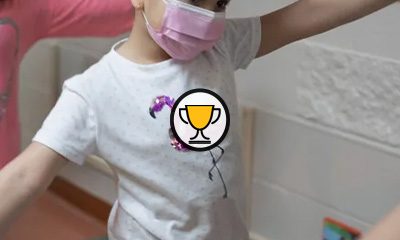