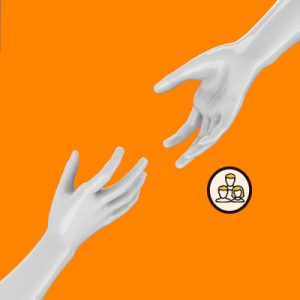 See all finalists below

“With ‘Hidden Debt Trap,’ the Hechinger reporting team zeroes in on a pocketbook issue that, while unglamorous, has life-changing impact for thousands of would-be college graduates, many of them students of color. By focusing the power of public scrutiny on the ethically dubious practice of suing students over sometimes-tiny unpaid balances, the team brought about change both at the individual level and at the systemic policy level. “

“Strong package revealing the less well-known side of student debt. This reporting has clearly started to hold institutions and officials accountable for the ways that college policies burden low-income students. The writing was clear and made financial policies easy to understand. The vignettes of students and families struggling to deal with debts were effective in getting reader interest and sympathy.”

Unlicensed and Under the Radar

“The stories carry a gut-punch of human interest, and they lit a fire under policymakers in Missouri, who belatedly closed a dangerous regulatory loophole. Change would not have happened without the persistence of the Star’s reporting team, which stayed on top of the issue and followed the policymaking process well beyond the initial series. It’s hard to think of anything more important than keeping kids safe from being beaten and raped at school, and the work of the Star shone a spotlight both individualized criminal wrongdoing and a systemic breakdown in oversight.”

“This package presents critical reporting about the abuse of power and neglect of children, facilitated by state negligence. Reporters succeeded in covering delicate issues like sexual assault with sensitivity that still conveyed the seriousness of the crimes committed against children. The reporting has already gotten results by prompting changes in the legislature.​”

“With this project, Big Local News furnishes a model for the best of collaborative journalism, and how researchers and journalists can partner to augment and amplify each other’s skill sets. The achievement of building this database truly fits the definition of “public service,” because it will pay dividends in newsrooms throughout the country, big and small. “

“Strong data collection and analysis distinguish this package of stories, as does the cross-newsroom collaboration that produced it.” 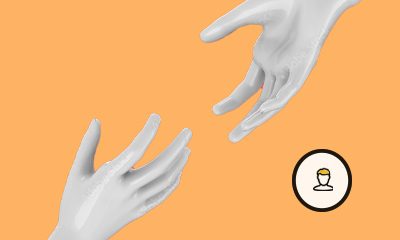 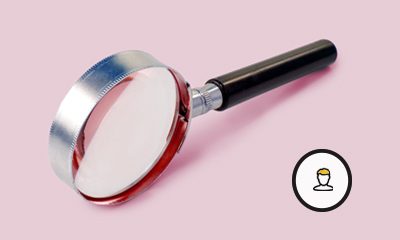 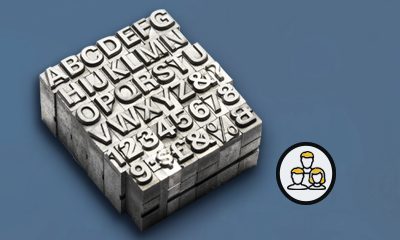