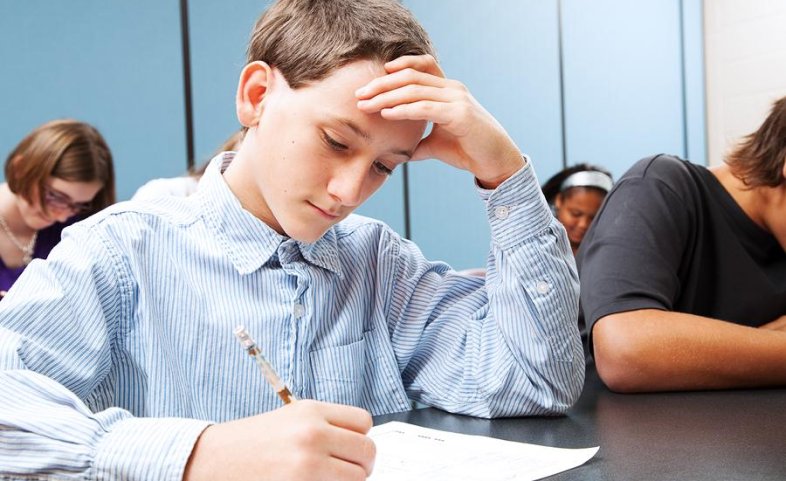 How Much Time Do Students Spend Taking Tests?

Amid the strong and growing drumbeat of complaints about overtesting at the K-12 level, many education reporters and others may be left wondering how much time students really spend taking standardized tests. And who is demanding most of this testing, anyway? The federal government? States? Local districts?

A Washington-based think tank aims to provide some answers in a new analysis. It finds, for example, that 15 hours of standardized testing is the average for students in grades 3-5 over the academic year. In grades 6-8, the figure rises to 16 hours.

For a solid synopsis, check out this blog post from Liana Heitin over at Education Week. I’ll dive into some of these numbers as well below on the new report from the Center for American Progress, which was founded by John Podesta, now an adviser to President Obama and previously chief of staff to President Clinton.

Keep in mind that this analysis is not based on a nationally representative sample. It’s a picture gleaned from examining 14 urban and suburban districts spanning seven states during the 2013-14 academic year.

To be clear, the report is not focused on classroom tests teachers develop and administer (or borrow from the textbooks), but instead the standardized exams that states and districts give to all (or nearly all) students.

The report offers plenty of analysis and context. It also uses the report as an opportunity to promote “moving forward with the Common Core-aligned assessments,” which it sees as offering “higher quality” and more “open ended” questions. But details on the key survey results are in the tightly written “findings” section starting on page 19.

Leaving aside the question of “how much” testing students actually experience, and who delivers it, the report offers the troubling conclusion that most districts are not transparent about testing practices or purposes:

While parents may know when their children are being tested, the purposes of the tests students are taking, whether the state or district is requiring the test, and how much time tests take may not always be clear from the information that districts provide.

Here are some EWA resources to turn to on testing: First off, Emily Richmond earlier this week blogged about the issue of test frequency over at The Educated Reporter. In addition, check out our EWA Topics page on Standards and Testing, for an overview and the latest news and analysis in this area. Finally, EWA is hosting a special, two-day seminar on assessment in November at Stanford University. There’s still room available (as well as scholarships to help with the costs).