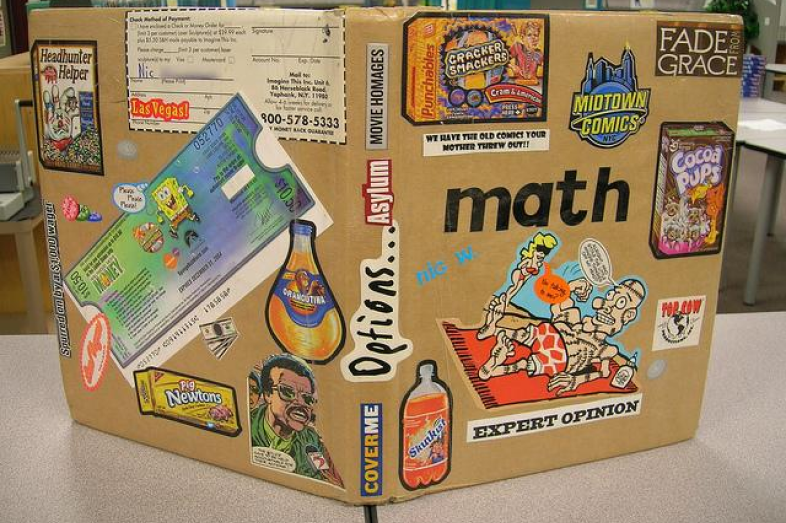 The United States has a gifted and talented student problem: Mainly, too few of the nation’s students score high on domestic and international assessments, and those that do are disproportionately well-off, Asian-American or white.

Emmanuel Felton of The Hechinger Report has a new story on how one school system in Louisiana is trying to address both of these facts by raising the number of black and Latino students who are enrolled in gifted programs, thereby adding to America’s relatively small number of accelerated learners. Felton’s piece is a must-read, as it synthesizes a lot of data and on-the-ground reporting to tell a nuanced tale of gifted instruction in the United States.

I’ll offer my own reporting to complement his stellar work.

Compared to other wealthy countries, a much smaller percentage of U.S. 15-year-olds show a mastery of math; more students in gifted courses could improve America’s standing internationally in this arena. In the most recent The Programme for International Student Assessment (PISA) results, high-flying nations like Canada, Finland and Poland had 15 to 17 percent of their students score in the highest rungs on the math assessment; nearly a third of South Korea’s students reached those heights. U.S. students, however, were less likely to perform that well: Just under 9 percent of American 15-year-olds scored in the highest two levels.

The United States’ own standard for assessing how much its students know, the National Assessment of Educational Progress (NAEP), shows similar results, albeit for a slightly younger set of students: Since 2009, between 8 and 9 percent of eighth graders were considered advanced in math.

The Education Writers Association featured a panel on gifted students at its 2014 National Seminar in Nashville. One speaker was David Lubinski, who leads a research team at Vanderbilt University that analyzes the needs and experiences gifted students. A recent study he co-wrote that followed for three decades 320 pre-teens who scored a 1320 on the SATs found an outsize number were professors, executives at Fortune 500 companies, leading artists, lawyers and entrepreneurs, suggesting that early detection of precocious youth can guide young learners to impressive professional accomplishments.

But early recognition of intellectual ability might not be enough to help all students. Education observers often make the case the United States has more students living in poverty than other countries (about a fifth of American kids live below the poverty line), possibly helping to explain America’s middling performance on PISA and other international assessments. But students from the country’s wealthiest households aren’t keeping pace academically with the well-off students in other developed countries either.

Jonathon Plucker of the University of Connecticut, who also spoke at EWA’s 2014 national conference, released a paper in 2013 noting that low-income students are less likely to score in the top category on the NAEP assessments than black or Hispanic students.

What’s behind the dearth of excellence among U.S. students? In a separate interview I had with Plucker, he argued in favor of state and national policy incentives to promote and nurture programs for talented students. Just as No Child Left Behind helped put the spotlight on subgroup performances, so—Plucker said—can a similarly targeted, though much smaller in scope, policy place additional emphasis on talented students.

Felton’s reporting points to yet another issue: Many low-income students and those who are black or Hispanic lack access to advanced courses. Even though black and brown students comprise more than a third of the nation’s student population, only about a quarter are enrolled in an Advanced Placement class and less than fifth pass an AP exam, according to a March 2014 Education Department brief.

These students lack access to gifted programs, too. From Felton’s story:

“In 2012, when the U.S. Department of Education last estimated the demographics of gifted programs, Hispanic students were underrepresented by 36 percent in gifted programs and black students by 47 percent. The division has prompted complaints about systemic discrimination and even lawsuits, and driven districts around the country to experiment with ways to include more students of color in gifted education.”