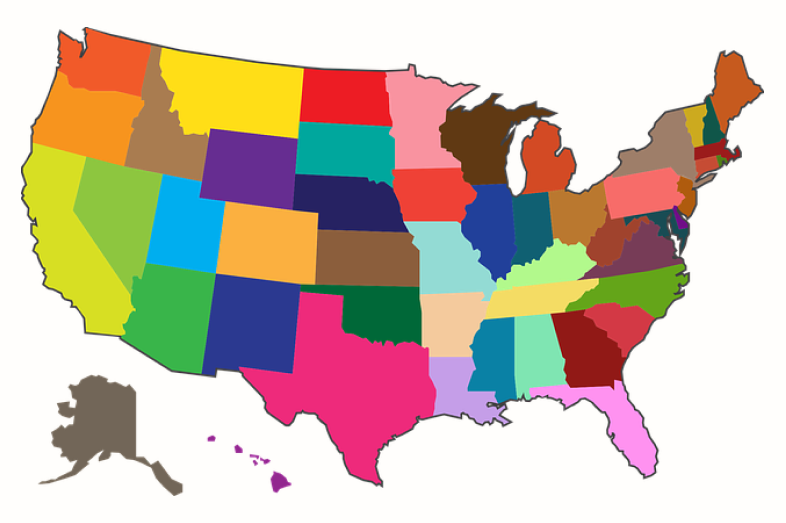 Accountability and ESSA: Where States Are Headed

Author: Monica Disare of Chalkbeat New York for EWA
Back to Skills

From coast to coast, states are starting to decide how they will capitalize on a law that could usher in a new era of national education policy.

Sixteen states and the District of Columbia have submitted plans under the Every Student Succeeds Act, while others are in the final stage of crafting proposals. As states head to the finish line, officials are watching to see if and how they take advantage of newfound flexibility over testing, evaluating and intervening in schools.

A panel of experts, convened at the Education Writers Association’s annual conference recently, gathered to tackle that question. They agreed there are some innovative spots in the new plans, but not all states are choosing to seize the opportunity.

“There’s a whole gamut of approaches,” said Linda Darling-Hammond, a professor emeritus at Stanford University and the president of the Learning Policy Institute, a national think tank. “The earliest filed plans are less ambitious, in some ways, in innovating than the ones that are still under construction.”

Darling-Hammond mentioned a handful of states that are heading toward new and interesting ways to evaluate schools as part of their revamped accountability systems. California, for instance, is looking at factoring in suspension rates as one indicator in addition to test scores, while Illinois is taking an in-depth look at school climate, she said. New York is looking to measure diversity by race, class and other subgroups, she said.

States are also trying to measure growth — or how much progress students make, as opposed to whether they can reach a particular benchmark — in a departure from No Child Left Behind’s focus on proficiency. States like Colorado are opting to place more emphasis on growth; others are opting to do so less.

That focus on growth could be a key distinction between ESSA and No Child Left Behind, said Michael Petrilli, the president of the Thomas Fordham Institute, because the move would theoretically allow states to distinguish between improving high-poverty schools and those that are not improving, he said.

“As we know from the No Child Left Behind era, we had a huge problem, “which is that basically every high-poverty school got labeled as a failing school,” said Petrilli, who worked at the U.S. Department of Education under President George W. Bush.

ESSA also provides states with room to rethink how to intervene in struggling schools. While No Child Left Behind had a set of prescribed interventions, the new law leaves the the decision largely up to the states.

Right now, states need to improve their plans for how to intervene in low-performing schools, said Chris Minnich, the executive director of the Council of Chief State School Officers.

In New York, for instance, the state’s plan to improve schools involves a law already on the books that could require struggling schools to be taken over by an outside entity. So far, that program has only yielded one school faced with takeover.

“Another area where I think we have a lot of work to do is on the intervention side,” Minnich said. The revamped federal K-12 law will likely largely be judged as a success or failure based on whether it helps improve struggling schools.

The panel also touched on whether the Trump administration would shift state plans in any direction. The Every Student Succeeds Act was passed during the Obama administration, but its implementation is being overseen by U.S. Secretary of Education Betsy DeVos.

Congress rolled back Obama-era regulations on ESSA with support from the Trump administration, but questions remain about what role DeVos will take in shaping state plans. In mid-June, the department got some pushback from states and Republicans in Congress after it issued letters to several states raising concerns about their new accountability plans, as reported by Education Week and others.

It will be important to continue watching that states focus on civil rights and on the neediest students, said Liz King, the director of education policy at the National Leadership Conference on Civil and Human Rights.

During the panel, King said she worries that if states focus less on ensuring that subgroups of student meet “college- and career-ready” standards, that will lead to continued inequities.

It’s politically easy to target racially isolated, low-income schools because they’re less politically powerful, she said. On the other hand, it’s “politically hard” to hold predominantly white schools accountable for the performance of special education students, or other vulnerable groups.

“The system we have right now is not working,” King said. “It is not serving all of the children it needs to serve.”

Petrilli countered that states should not set unrealistic goals, such as achieving 100 percent proficiency, but instead use well-designed growth models that would keep school districts from masking outcomes for subgroups.

“Think about a system that labels every school as failing, which is what we had by the end of the No Child Left Behind process,” he said. “There was no accountability because nobody took the ratings seriously. You’ve got to be able to differentiate between schools that are making progress and aren’t making progress.”