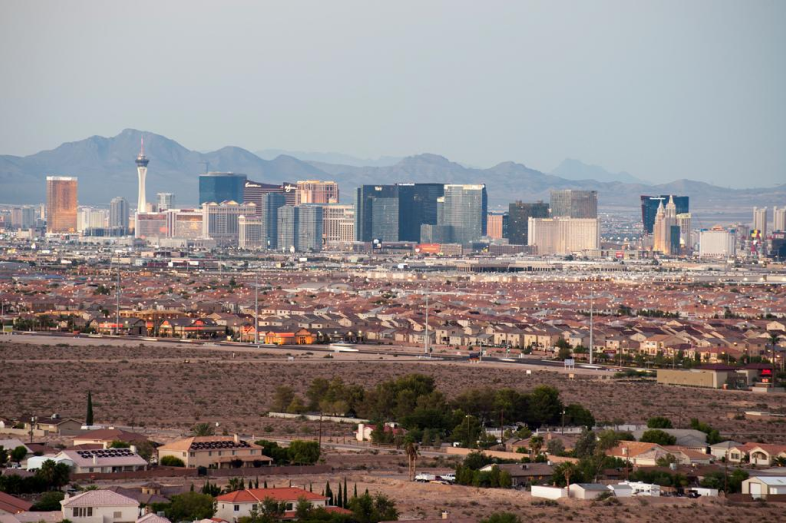 The ACLU of Nevada has announced that it will challenge the state’s new, high-profile “education savings account” law. The measure would provide up to approximately $5,000 per child in public dollars to pay for school choice –including private or parochial school tuition — as well as other educational expenses.

The Nevada law has drawn national notice, as experts consider it unprecedented in scope, since most families in the state are eligible to participate.

From the Las Vegas Review-Journal:

“About three dozen other states have similar provisions in their constitution, and the Colorado Supreme Court in June rejected the constitutionality of a voucher system similar to Nevada’s ESA program.

“However, the state and defense attorneys (in Nevada) will argue that money is given to the parents, not to a sectarian purpose,” he said. “They’ll argue the money is being used for public education. I believe that’s something the courts need to decide.””

Interest in the new educational choice program is high – the state agency overseeing it says more than 2,800 applications have already been received. It’s worth noting that the law requires students seeking the scholarships to have already been a public school student for at least 100 consecutive academic days. That means families who have had their children exclusively in private school or homeschooling settings won’t qualify.

That’s a bitter pill to many, and it’s not going down easily. The Review-Journal’s Neal Morton reported in July that there were concerns some private school students would be pulled out of school and enrolled in public campuses simply to satisfy the 100-day rule:

“It would be to the detriment of the child to uproot them from their school of choice, their friends, their teachers, their peers, their school community to meet the 100-day requirement,” said Catherine Thompson, school superintendent for the Roman Catholic Diocese of Las Vegas, which operates Bishop Gorman High School and six other private schools across the valley. “It is not only wholly disruptive to the child‘s educational experience but it negatively impacts the child‘s academic achievement.”

In an opinion piece for the New York Times’ website earlier this month, Brittany Bronson — an English instructor at the University of Nevada, Las Vegas — writes that the larger issue for the local community won’t be addressed by the new law. One in four children in Las Vegas are experiencing challenges and stresses that can’t be solved simply by attending a higher-quality school, she writes:

“In Nevada, about one in four children live in poverty, not because their schools have failed them, but because their parents juggle multiple jobs on a stagnant minimum wage, have little job security and are denied paid time off.

The Anne E. Casey Foundation argues that improving the well-being of children in poverty requires a two-generation approach, meaning you can’t improve the situation for children without addressing the economic realities of their parents. Its 2015 report states that, “Boosting low family income, especially early in a child’s life, can have lasting positive effects on cognitive development, health, and academic achievement.””

Indeed, securing a better long-term outcome for students won’t happen if their home lives are unstable, and many parents say you can’t leave parents out of that equation. For more on how stress and trauma can impact student learning, take a look at the writeup from our panel discussion on the topic at last year’s EWA National Seminar.

Over at the Las Vegas Sun, Ian Whittaker looked at the impact of the city’s teacher shortage on schools serving students from low-income areas – families that are typically less likely to be able to take advantage of school “choice” options. And the shortage is hurting the most vulnerable students the most, the Sun concludes:

“An examination of the Clark County School District’s list of vacancies by school revealed that teacher shortages in the valley’s at-risk schools have continued to get worse while schools in wealthy neighborhoods have largely remained unscathed.

Vacant teaching positions at Martin Luther King Jr. Elementary, where the student body is 69 percent Hispanic or Latino, exploded from four last year to 20 this year. At Jeffers Elementary, where 100 percent of students qualify for free and reduced lunch, vacancies rose from just two to 17.

By comparison, Twitchell and Bonner, the two highest-performing CCSD elementary schools located in Henderson and Summerlin respectively, have zero vacancies this school year.”

Nevada’s new school choice law — arguably the most expansive in the nation – is attracting plenty of national attention. We’ll have to wait and see how families are interested (and able) to take advantage of it, and whether those dollars flow to existing high-performing private campuses, or if parents use those dollars for things like supplemental services or even homeschooling.

Earlier this summer my EWA colleague Erik Robelen offered 10 questions to ask about Nevada’s new law. And in a separate post, we looked at some other big changes on the school choice landscape nationally. If you’re writing about these issues, a good place to start is our Charters & Choice Topics Page. You’ll find the latest research, key coverage, and even story ideas. And our newly revamped Source Search is ready to help you find expert voices.