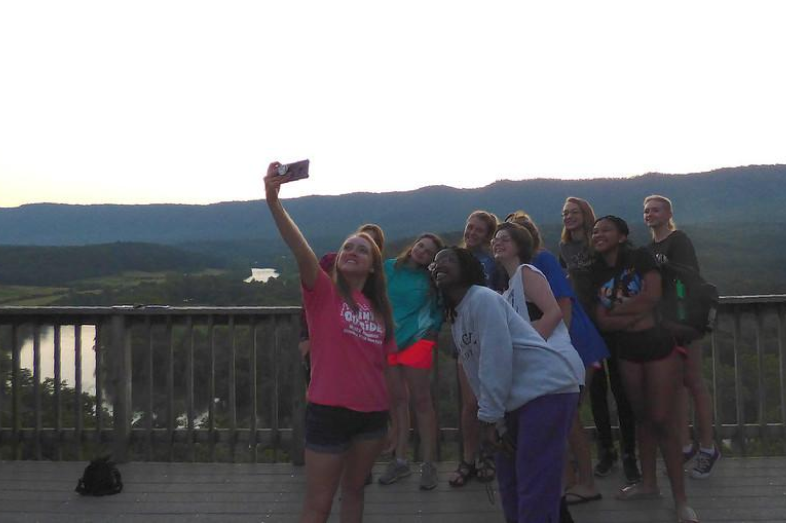 Adolescence: A Prime Chance to Invest in Learning

Youths are wiring their brains for the rest of their lives during this time.

In popular culture, the teen years are a worrisome period when kids can spiral downward, developing anxieties and addictions. But Ron Dahl, who directs the Institute for Human Development at the University of California, Berkeley, argues that adolescence is a second opportunity to invest in children because of the enormous brain development taking place.

“It’s a perfect storm of change,” said Dahl, speaking before education reporters at an Education Writers Association seminar on adolescent learning and well-being in Berkeley, Calif., in late February.

Dahl, a developmental scientist — a multidisciplinary field that combines subjects such as neuroscience, psychology and medicine — said adolescents experience a learning spurt that is second only to the rapid brain development of the first five years of life. During adolescence, youths are not just going through the physical changes of puberty but also making neural connections between different parts of their brains, literally wiring it for the rest of their lives.

Brain development during this period — roughly from ages 10 to 24 — isn’t about mastering school subjects and remembering facts and figures. It’s more about social learning and forming an identity. It’s a period when people can ignite their passions and develop intrinsic motivation, he said.

Kids are learning how to calibrate their feelings and how to navigate uncertain social situations, said Dahl, who also is a founder of the Center for the Developing Adolescent. They are preoccupied with figuring out what they enjoy, social interactions, their status within a group and feeling like they are contributing to the community. They learn a great deal through trial and error, just as a baby falls down a lot and keeps getting up to learn to walk, he said.

For educators and parents, the trick to helping youth navigate adolescence is to intervene at the right time in this period, just like you might want to give a calcium supplement during a growth spurt, according to Dahl. Many interventions are mistakenly directed to teens after problems have already manifested.

Self-inflicted injuries and violent crime peak in the late teen years around 17. But Dahl says the window for making a difference is early adolescence, from ages 9 to 11 years old.

“This is a time when behaviors, habits and proclivities with long-term health and education outcomes are being shaped,” said Dahl.

Adolescent brains are wired to seek excitement, Dahl said, but they’re not impulsive. Teens might stand in line to ride a rollercoaster. Or they might make an elaborate plan to sneak out of the house at night. Both are seeking thrills, but neither is impulsive.

A big myth is that teens don’t have a fully formed prefrontal cortex. It’s fully formed, Dahl explained. Teens use it very well when they feel motivated to.

The brain’s physical structures are set around age 6, Dahl said. But the growth or “plasticity” of the brain during adolescence is about how the different parts of the brain are connecting to each other.

The “human connectome” is a map of the hundreds of millions of connections of the brain, from the superhighways to the backroads, he said. Each person’s connectome is unique like a fingerprint. Dahl pointed to research which finds that for younger children, ages 8 to 10, these brain maps are fairly similar. Each person is less than 25% different. But human brain maps are 65% different from one another among adolescents ages 12 to 15.

What’s happening is, as adolescents are experiencing different stimuli, competing and interacting with each other, they’re creating patterns and reinforcing them over and over again. It’s literally wiring the brain.

Social recognition is very motivating. For an adolescent, “it’s a thrill when an adult takes you seriously and says, ‘What a great idea,’” Dahl said. The emotional signals are “intensified.”

Mattering matters. Teens like to contribute to the community or larger society. “It’s not just about feeling like you belong, but that you can contribute to solutions to the world’s problems,” Dahl said. Greta Thunberg (the young climate change activist from Sweden) and the many students from the Parkland, Florida, high school who survived the mass shooting and became activists, are great role models, he noted.

Group work takes advantage of adolescents’ desire to interact with each other. It’s boring for many teens to work alone on homework at a desk. Often they don’t see the relevancy of it, Dahl said.

“If they have to solve an algebra problem by working together as a group that’s much more engaging and exciting, because that’s what they naturally want to be doing,” Dahl said.

What doesn’t work that well with teens is just conveying facts and figures. Dahl said that efforts to improve adolescents’ eating habits by giving them information on which foods are nutritious, for instance, haven’t worked. “We know information processing … has almost no effect on behavior,” said Dahl.

Research into the adolescent brain, Dahl said, is 20 years behind the research into early brain development, but there have been a lot of advances in the last five to 10 years. It’s an area, he added, that that’s worth keeping an eye on.