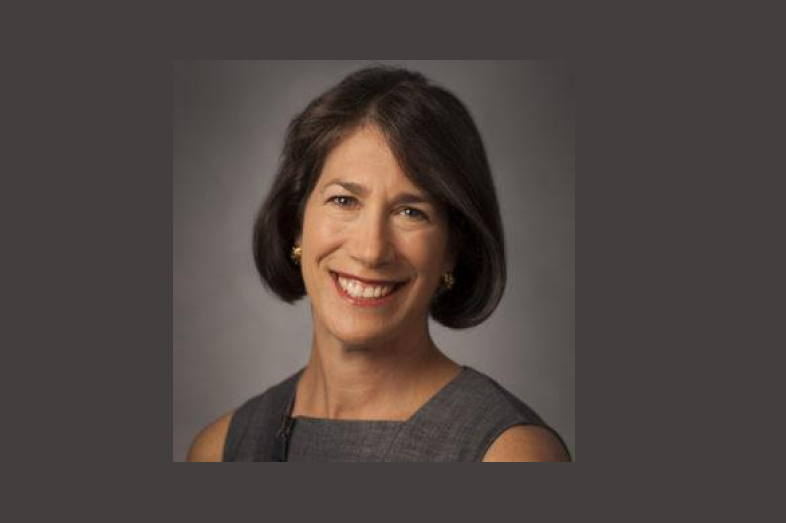 An ‘Ounce’ of Early Education Pays Off

First Lady of Illinois Says Funding Should Be Made More Sustainable

Diana Rauner advocates for early childhood care and education today because of ex-offenders.

The now-first lady of Illinois was working on Wall Street years ago when she began volunteering at a local settlement house, teaching ex-offenders how to read. She remembers being astonished that somebody her age could not know how to read.

“That really was when I decided to start thinking about educational inequities,” Rauner said at a recent Education Writers Association conference on early learning at the Erikson Institute held in Chicago Nov. 6 and 7, 2017.

Rauner is now president of the Ounce of Prevention Fund, a nonprofit established in 1982 that provides early child care and parenting services to thousands of Illinois low-income families. In addition to home visits for almost 1,900 families, the nonprofit provides “doulas,” or paraprofessionals who help about 700 first-time teen parents bond with their children.

The nonprofit also opened Chicago’s first Educare school in 2000, a preschool that aims to close opportunity and achievement gaps for low-income families. The group also funds and operates Head Start and Early Head Start programs that serve more than 1,400 children and families.

In an interview with Michael Alison Chandler, a reporter with The Washington Post, Rauner urged education reporters to inform their readers about home visits, which, she says, have important and long-lasting effects. Investing time and effort to help new parents better handle challenges such as time management and discipline improves the quality of interactions between parents and children and is associated with beneficial  brain development, Rauner said. For example, she said research by her organization, known familiarly as “the Ounce,” has found that visited parents increase their home use of practices associated with stronger language development.

Ideally, Rauner would like to have a trained parental advisor visit every Illinois home with a new baby. Such universal home visits are “pretty standard” in other developed countries such as Finland, New Zealand and England, she said.

“It is the ultimate compounding investment,” she said. “The interactions with your children in the very first years of life, sadly or happily, build upon themselves all the way into adulthood.”

But she says that the funding for the current, comparatively small home visits program is now in jeopardy.  Congress has failed to reauthorize the Maternal, Infant, Early Childhood Home Visiting program, which was allocated $372 million last fiscal year for grants to all 50 states.

To Rauner, the threat short-term political crises pose to long-payoff programs such as home visits demonstrates why the funding system needs to be coordinated at the federal and state levels to be sustainable. Rauner suggested, for instance, that putting early care funding in the state school funding formula could make funding streams more reliable.

“Blending and braiding funding streams – which is frankly an art and shouldn’t be as challenging as it is – is a huge part of being able to be successful in educating our most at-risk kids,” Rauner said. “The reality is that children from the most disadvantaged backgrounds need the most supports and need the richest and most comprehensive early learning programs. We have to find a way to provide what families need, depending on what environments they’re coming from.”

Rauner said the Ounce’s school for children ages six weeks to five years old, Educare, is a success story in braiding funding. The annual price tag at Educare comes out to $20,000 per child, which may sound like a lot, but that produces positive returns on investment later. Meanwhile, she said, colleges such as Amherst in Massachusetts spend around $100,000 per student per year.