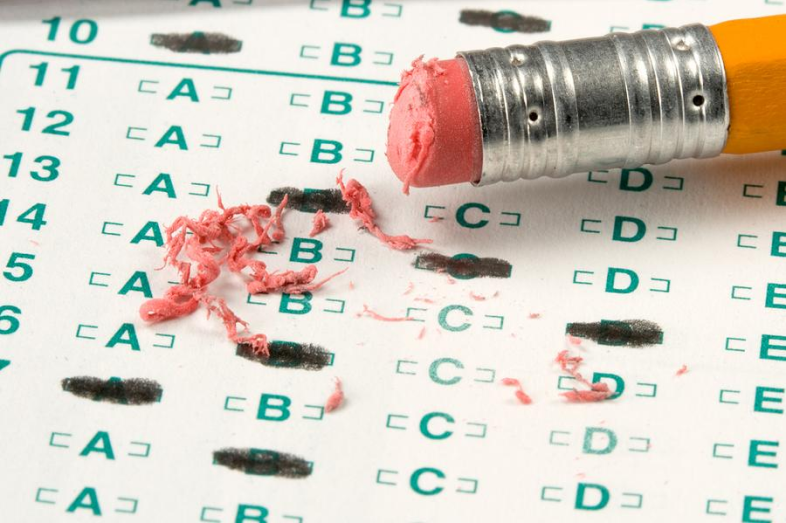 The July 21 issue of The New Yorker takes us deep inside the Atlanta cheating scandal, and through the lucid reporting of Rachel Aviv, we get to know some of the teachers and school administrators implicated. We learn not only how and why they say they cheated, but also about the toxic, high-pressure environment they contend was created by Superintendent Beverly Hall’s overwhelming emphasis on improving student test scores.

Over at Slate, Irene Chidinma Nwoye called the story “fascinating and empathetic.”And Education Week’s Mark Walsh points out that rather than a definitive statement on the scandal, the New Yorker piece “looks under some of the Atlanta rocks, and more are likely to be overturned when the trial in the case gets underway.”

But the piece also demonstrates just how complex the business of schooling has become, and how difficult it can be to explore every relevant angle – even within a framework as generous as 9,000 words in one of the nation’s premier venues for narrative journalism.

Bellwether Education Partners’ Chad Aldeman contends on the Eduwonk blog that the New Yorker piece doesn’t provide substantive context for the story of one Atlanta middle school as a parable for cheating in districts nationwide. And, Aldeman says, the piece also falls short in explaining how Atlanta school administrators actually responded to the dictates of No Child Left Behind’s progressive scale of sanctions for schools when students fail to make “Adequate Yearly Progress” on standardized tests.

The federal education mandate laid out a variety of options for schools to make changes, ranging from implementing new instructional techniques all the way up to having the campus taken over by the state. However, as Aldeman noted, “Schools and districts … almost always chose the least-painful option.”

Atlanta Journal-Constitution reporters Heather Vogell and John Perry get a shout-out in the New Yorker story for being first to question the dramatic test score gains by students. EWA spoke with Vogell about the newspaper’s reporting on the scandal – and a subsequent year-long investigation into test score anomalies in other districts across the country. We also interviewed Andy Porter, dean of the University of Pennsylvania Graduate School of Education, on his role as one of the early investigators into the testing anomalies in Atlanta. Additionally, EWA’s Educated Reporter has closely followed the story:

And Vogell (who has since joined the reporting team at Pro Publica) also presented on the Journal-Constitution’s coverage at EWA’s 2011 National Seminar.

For more on these issues, check out EWA’s Topics pages on No Child Left Behind, and Standards & Testing.