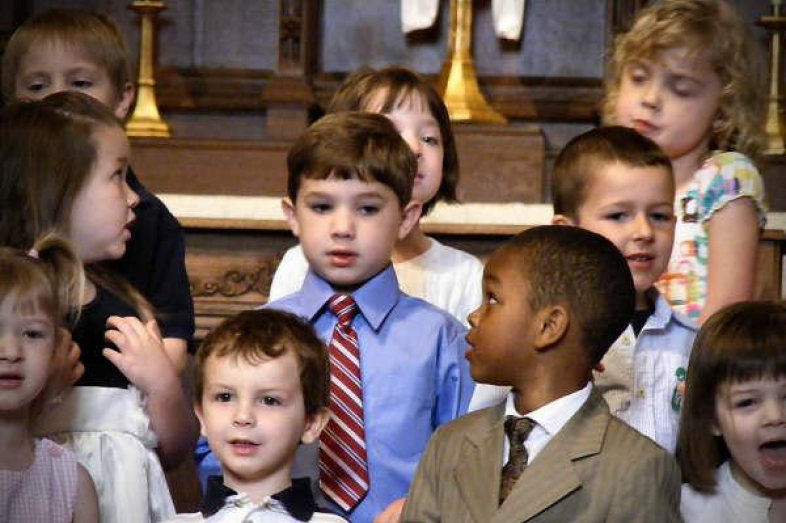 Child Care ‘Deserts’: What Are They and Where Are They Located?

Experts weighed in on one issue in particular last month at the Education Writers Association’s national conference: How can journalists cover communities that are “child care deserts?”

Rasheed Malik of the Center for American Progress, a liberal-leaning think tank in Washington, introduced the topic by discussing the center’s 2017 report on mapping America’s child care deserts, a term coined with a nod to the widely-known problem of “food deserts.”

The report looked at 22 states and found that about half of the population in those areas lives in child care deserts, or places with little or no access to quality child care. Malik said the center’s goal is to complete analyses of all 28 remaining states by the end of 2018.

“This is an issue that parents understand and that we hear about all the time,” Malik said. “Early childhood education is where K-12 was in the 1890s. It’s a private market for people who can afford to buy into it. But there’s a big swath of folks that don’t have enough options.”

One state highlighted by the report is Colorado, and within it, the city of Denver.

Nine of Denver’s 78 neighborhoods are classified as child care deserts, according to the Center for American Progress report. Parts of more than a dozen other neighborhoods also earn that designation. (For a deeper dive into Denver, see this Chalkbeat Colorado article).

Emily Bustos, the executive director of Denver’s Early Childhood Council, cautioned journalists from looking at the data, seeing child care centers listed in a neighborhood, and assuming that the neighborhood isn’t a desert.

A Lack of Supply, and Sometimes Demand?

“If you look in far northeast Denver, it seems like there are a lot of dots representing child care centers,” she said. “But most of them are single family centers that aren’t able to provide a lot of seats.”

Bustos advised journalists to be nuanced in their reporting on the topic, noting that child care deserts are not always caused by a lack of supply, but may be the result of a lack of demand for certain types of care.

“We found that the desert in that neighborhood is driven by cultural choice,” she said. “Families don’t feel comfortable putting their children into a school setting that early, so they look to family homes.”

Bustos said her organization is focusing on a few key strategies to make sure all neighborhoods in Denver have access to quality child care. Those strategies include providing free resources and training, helping educators to get licensed, and providing business support services.

“Often, providers get into this because they love children, not because they see themselves as small business owners and want to make a million dollars,” Bustos said. “We can help them assess how their business is doing and plan rather than stay on the edge of financial instability.”

Patti Miller, the chief executive officer of Too Small to Fail, said during the EWA panel that her initiative was launched out of the Clinton Foundation five years ago because of national data showing that 60 percent of children lacked needed language and literacy skills when they get to kindergarten.

The group, which is now a joint initiative of the Clinton Foundation (established by former President Bill Clinton) and The Opportunity Institute, focuses on how to better educate children ages 0 to 5. Miller said one focus is to get information on quality early childhood instruction into the hands of parents and caregivers.

Filling in the Gaps

Too Small to Fail designed prompts to post on playgrounds that lead adults in how to talk to children and grow their vocabulary. The advocacy group also designed a toolkit for pediatricians to walk through with parents when they show up for a visit. Now, the group is investing in child care centers as well.

The panelists offered several story ideas for journalists, and a few warnings.