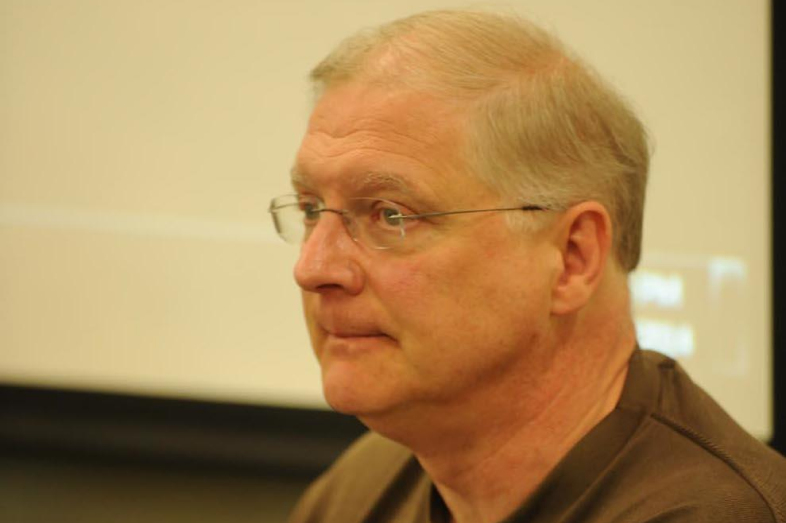 “You measure his foot,” said David Lubinski, professor of psychology and human development at Vanderbilt University.

Lubinski used this metaphor to illustrate why education should be tailored toward a child’s academic abilities. Specifically, he was referring to those children who are gifted, which was the discussion topic during a panel discussion moderated by The Wall Street Journal’s education reporter Leslie Brody at EWA’s National Seminar in May in Nashville.

“One of the most demonstrative findings shows that students learn at different rates, and one size won’t fix all,” Lubinski said. “Some students learn things very rapidly; others develop more typically.”

Students who develop intellectually at a faster pace and show potential for performing at high levels when compared to their peers are known as “gifted.”

These are students with IQ’s that can reach into the 200’s, like some of the 12-year-olds in a recent study who could learn a high-school course in three weeks and scored a 700 on one section of the SAT after only taking two classes on the subject, according to Lubinski.

“If that surprises you, you have an under-appreciation for the educational needs of this population,” he said.

The other two panelists, Angela Eeds, director of the School for Science and Math at Vanderbilt, and Jonathan Plucker, a professor of educational leadership and psychology at the University of Connecticut, agreed with Lubinski that ability does matter and these students need specialized education.

Without adjusting coursework Plucker argued that there are “big implications,” especially on a global level. “Talent really does matter with increasing globalization,” he said. “And globalization is rapidly changing the world, but it’s still not nearly as global as it’ll be in the next five to 10 years.”

Plucker pulled up a map that represented the number of students who scored “advanced” on the 2011 National Assessment of Educational Progress (NAEP) – a test that was designed so that at least half of all Americans could, he said.

But reporters in the room gasped when they saw that hardly any of the students represented on the U.S. map had scored high enough.

“What can we do about this?” he asked.

Eeds, who leads a joint venture between Vanderbilt and Metropolitan Nashville Public Schools, gave a presentation about the 4-year research-centered learning experience offered to high school students at the university.

About 100 public-school students, 24 to 26 in each grade, participate in the program and come to Vanderbilt once a week to take classes that focus on STEM – the acronym used to represent science, technology, engineering and math fields.

“These are the top performing, most highly motivated students in the district,” Eeds said.

And each student applied for the program in eighth grade through a selection process that involved teacher recommendations, essays and interviews.

“Connecting the university setting with K-12 education is one solution,” Eeds offered for how to close what has become known as the  ‘excellence gap.’ Put more scientists and more folks in the classrooms even at an early age to get students to the point where they like school and can see the results of what they’re learning,” she said, noting the importance of hands-on education in STEM fields.

Another fix would be changing the accountability system to identify gifted students, Plucker suggested.

“Right now the system says excellence is not important,” he said. “And lowering expectations for (gifted) students is not fair to them.”

However, the panelists all made clear that writing policy concerning gifted students is difficult.

“So how do you help enroll those students who are gifted if they don’t have certain access?” one reporter asked.

Eeds said one way to do this is by having programs like hers that have a representative who builds relationships with the community to reach as many students as possible.

Another reporter asked how children could be identified as being gifted.

“Watch them,” Lubinski said. “Don’t get uptight about what type of school they’re going to get into, but make sure their educational needs are being met and that they’re loved; that’s what you have to do for kids.”