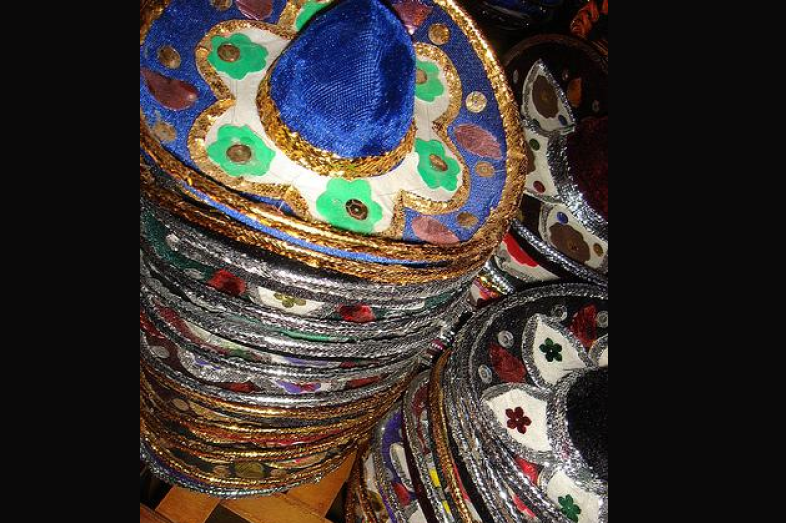 A school in Southern California put the kibosh on a series of events that included students dressing up as gang members and a pregnant woman pushing a baby stroller, Los Angeles Times reports.

In the most recent event in June, two boys dressed as a gardener and the woman pushing the baby stroller. Other students dressed as U.S. Border Patrol agents and “gang members with bandannas and tear drops,” the investigation found. Some students wore large sombreros and fake mustaches.

District officials concluded the festivities, known as “Seniores” and “Señoritas,” were insensitive to the area’s Latino population. After the multiple-year event was held last June at Canyon High School in Anaheim, a student made a formal complaint, prompting the Orange Unified School District to launch an internal investigation into the matter.

In recent weeks Anaheim has been rocked by a series of protests in response to police officers fatally shooting two Latino men. Activists also cry foul over the dearth of publicly elected Latino lawmakers serving the city of 336,000 residents, even though over 50 percent of Anaheim’s population is Latino.

Do you have examples of schools or colleges that have effectively bridged divides, or found better ways to address culturally sensitive issues? Share articles you’ve seen or written.