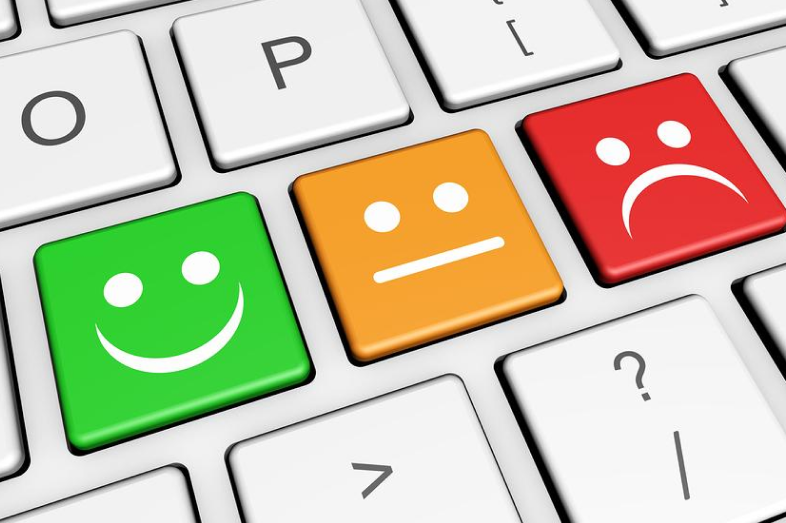 Public school parents generally support standardized testing but think there’s too much of it, according to a new from Education Post, a nonprofit communications firm led by former Obama administration education official Peter Cunningham.

When asked how the test results should  be used, 65 percent of the responding parents said helping students should be the top priority. Only 21 percent wanted test results to be a tool for identifying ineffective teachers.

The poll also shows strong support for classroom teachers, with 87 percent of parents surveyed saying giving them the ”respect, support and resources they need to be effective should be a top priority,” according to Education Post. The top education concerns among the parents surveyed were lack of parental involvement, inconsistent school quality, and funding, according to the poll.

You can read the full survey of parental attitudes — culled from 20-minute online surveys conducted with more than 1,000 adults (including 429 African American public school parents and 412 Hispanic public school parents) in late July and early August of this year – here. Writing for U.S. News & World Report, Lauren Camera has a solid summary of the findings, as well.

This is a good time for a reminder on the many, many caveats that come with polls of all kinds – including those on education issues. It’s not uncommon for opinion surveys that profess to be asking similar groups of people about the same issues — such as testing or the Common Core, for example — to reach vastly different conclusions. Indeed, as my colleague Mikhail Zinshteyn and I wrote recently, comparing polls often isn’t advisable.

That’s why reporters have to go beyond the numbers and look at who’s paying for the polling, the size of the polling sample, and the wording of the questions. The Education Post question on testing frequency is a fairly straightforward example: “Thinking about the standardized tests your child takes in school, do you think he or she takes too many tests, too few tests, or about the right amount of tests?”

And multi-year trends on long-standing polls like the PDK/Gallup or Education Next carry more weight over one-year blips. For more on using polling data in education reporting, take a look at our Reporter Guide.