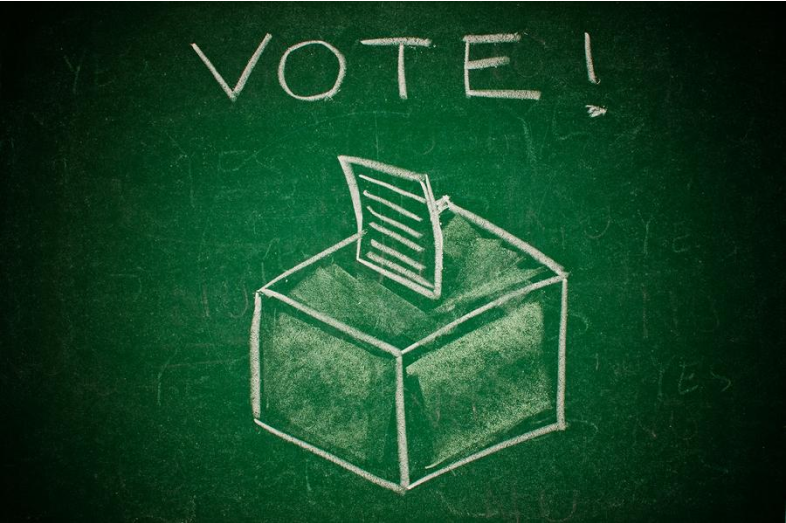 One outcome of Tuesday’s midterm elections: Nevada can expect to retain the dubious distinction of having one of the nation’s lowest rates of per-pupil funding. A ballot measure that would have levied a new tax on large businesses to benefit public schools failed to garner support, with nearly eight out of 10 Silver State voters opposing it.

This was one of many education-focused ballot measures around the country that came before voters.

The Nevada business community had argued the new tax — on companies earning more than $1 million annually — would force CEOs to cut jobs and raise prices in order to mitigate the additional cost. Supporters, who referred to Question 3 as The Education Initiative, argued that the new tax would ultimately mean more jobs, as well as a stronger workforce coming out of the public schools. The business community’s aggressive advertising to block the measure played a key role, the Associated Press reported: supporters of the measure spent $1.6 million compared with about $5 million by business leaders.

“We got overwhelmed on TV. We were outspent,” Dan Hart, spokesman for the Education Initiative PAC, told the Associated Press. “We assumed, apparently incorrectly, there would be a stronger Democratic turnout.”

Colorado, a state that sent an incumbent U.S. senator packing for the first time in more than three decades, also rejected a ballot measure, Amendment 68, which would have raised $114 million for the state’s public schools.

Of course, ballot measures were not the only way education worked its way into the Nov. 4 elections. It was an important topic in races for Congress, governor, and other offices.

Where North Carolina had a Democrat on the U.S. Senate committee charged with handling education, they now have a Republican who wishes to do away with the Department of Education. The state was home to the most expensive race in the 2014 elections and saw Democratic Sen. Kay Hagan fall short in her re-election bid, losing narrowly to Republican Thom Tillis. Education emerged as a hotly contested issue in their election fight, with Sen. Hagan charging Tillis of leading the state legislature in cutting $500 million from the state education budget. The fact-checking news site PolitiFact called the accusation “half true.”

And in Illinois, a bedrock of Democratic Party support, Republican challenger Bruce Rauner has unseated incumbent Gov. Pat Quinn, a Democrat. The Chicago Teachers Union is apoplectic over Rauner’s education plan, arguing his budget would lead to the dismissal of 27,000 teachers. Rauner, however, accused Gov. Quinn of paring education funding in the state, though an Associated Press analysis argued the Republican candidate unfairly lumped federal stimulus dollars with state funding to arrive at that charge. And while Illinois voters overwhelmingly passed a measure to raise taxes on high earners, the results are non-binding and won’t go into effect unless the state’s Legislature puts it to a vote.

Still, labor groups have several victories to celebrate. Missouri voters resoundingly quashed Amendment 3, which would have amended the state constitution to evaluate teachers on performance measures and curtail their collective-bargaining rights. And Republican Gov. Tom Corbett’s defeat in Pennsylvania was widely viewed as a referendum on his education cuts two years ago. But that tack didn’t yield victory for the labor-backed Democratic gubernatorial candidate in Michigan, Mark Shauer; despite trying to paint Gov. Rick Snyder as unkind to education spending, the incumbent eked out a win. Interestingly, Shauer accused Snyder of cutting education in much the same way Rauner did in Illinois: He faulted the incumbent for not keeping total education funding even after federal stimulus dollars were exhausted.