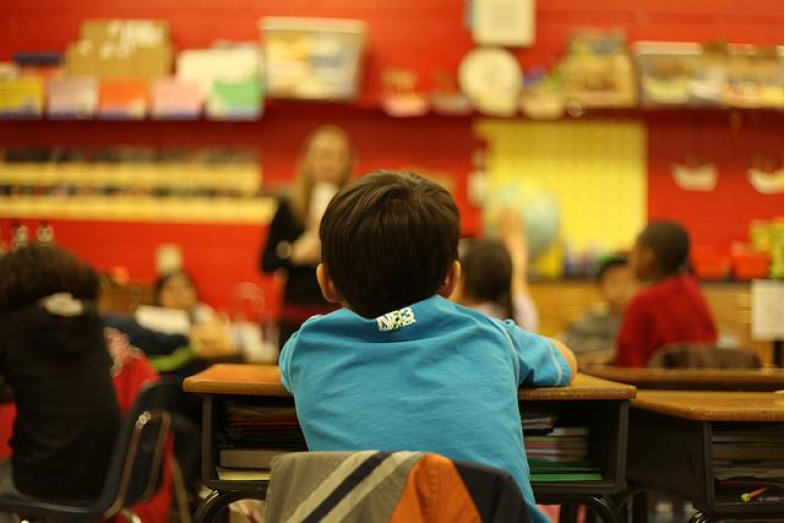 ELLs Must Get Equal Treatment, Education and Justice Departments Say

School districts aren’t allowed to discriminate based on a student’s race, color or national origin. And, in case there was any question about English-language learners, the Obama administration released a 40-page reminder in the form of guidelines Wednesday that they’re not to be discriminated against either.

The guidelines were the first document of its kind in decades, according to news sources, and were somewhat timely: The Lau vs. Nichols U.S. Supreme Court decision and Equal Educational Opportunities Act of 1974 – which gave English-language learners the same right to a quality education as fluent English speakers — turned 40 in 2014.

The number of ELLs — 5 million, or 9 percent of public-school students — is on the rise in the United States. So, too, is the number of civil rights complaints concerning ELLs, Emma Brown of The Washington Post reported Wednesday, reminding readers that national test scores and other data “show a persistent achievement gap between native English speakers and those learning English as a second language.”

Currently, 60 public-school agencies are under investigation by the Office of Civil Rights to determine whether they broke the law regarding ELL services, Catherine Lhamon, assistant secretary with the U.S. Department of Education’s Office of Civil Rights, said during a media conference call, KPCC in Southern California reported. Since fiscal year 2009, her office has received more than 475 ELL-related complaints.

The guidance packet identified several areas that frequently result in noncompliance by school districts and state education agencies. Among them were identifying and assessing ELL students in need of language assistance in a timely, valid and reliable manner; providing ELLs with educationally sound assistance that has proven successful; and avoiding the unnecessary segregation of ELLs from their peers.

Schools must also provide ELLs with appropriate, specific education plans designed to help them reach English proficiency and ensure they have equal access to sports teams, honors societies and the like if they are available to all students.

“The diversity of this nation is one of its greatest attributes,” Vanita Gupta, acting assistant attorney general for the Civil Rights Division at the DOJ, said Wednesday. “Ensuring English-learner students are supported in their education supports all of us.”

Gupta said the guidance will help schools “meet their legal obligations to ensure all students can succeed.”