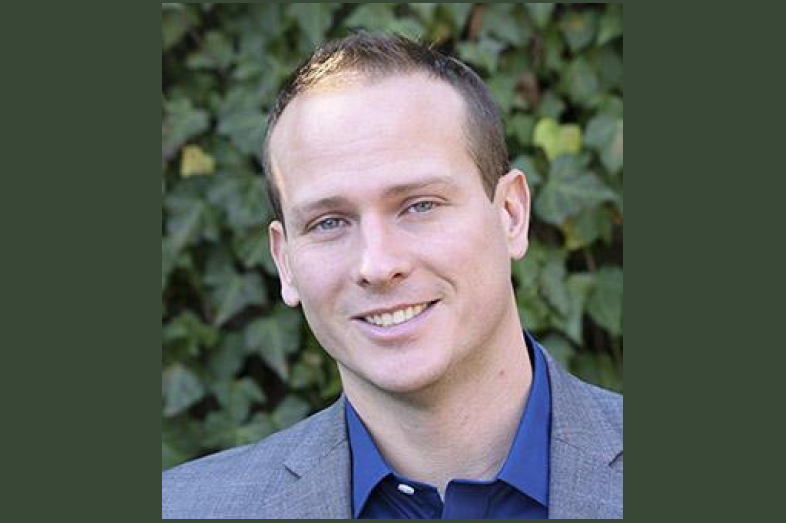 When David DesRoches learned in 2013 that a small, wealthy Connecticut town was failing to educate its special-needs children properly, he began some textbook investigative journalism work: filing public records requests, cultivating dozens of sources, and trekking to meeting after meeting. What resulted was one of the most in-depth reporting projects ever on the rights of students with disabilities and the failures of their school districts to respect them.

“You have to be creative,” he said, noting that he would often file a public records request about one thing and the results would lead him in a completely different direction. “You don’t start with a thesis and try your hardest to prove it. You follow the facts.”

Records were at the heart of DesRoches’ series. While government at all levels is motivated to release records slowly – if at all – DesRoches said reporters could speed up records requests by explicitly stating what should be redacted under the federal Individuals with Disabilities Education Act (IDEA) and Family Educational Rights and Privacy Act (FERPA). He also recommended WrightsLaw.com for journalists unfamiliar with special education law. And he suggested writing about the difficulties of getting records.

“We would report when they didn’t respond to FOIA (Freedom of Information Act) requests,” he said, adding that sometimes publicly shaming institutions for failing to adhere to public-records law quickens the process. “There was a very concerted effort to shut us down.”

But his top tip was to work at cultivating sources. For his series on special education, DesRoches listened to dozens of teachers, parents and community leaders in order to piece together the depth of the problems facing the town of Darien. DesRoches waited outside of schools at the end of the day, approached sources before and after meetings, and contacted them on social media.

While it’s tempting for journalists to call sources and demand answers, he advised a softer approach — especially for the issue of special education, which is often highly emotionally charged.

“Whenever I can just be a person and focus on human connection, I find I do so much better when I then go on the record,” he said. “I miss some great quotes because of this, but I have developed a much better rapport with sources.”

DesRoches advised speaking to the folks that most journalists talk to as part of their daily reporting: Lawyers, advocates and teachers. But, he said, the best sources break that mold. His go-to sources were those who teach teachers, as well as  reading specialists and paraprofessionals. “[Paraprofessionals] are often not bound to the politics of being a teacher,” he said. “They are often far more open about what is actually happening.”

But, DesRoches said, he wishes he’d spoken to more students and made their stories more central to the series.

“I told a few kid-centric stories, but really I just told straight up journalism stories,” he said. “Looking back, I wish I’d had more.”