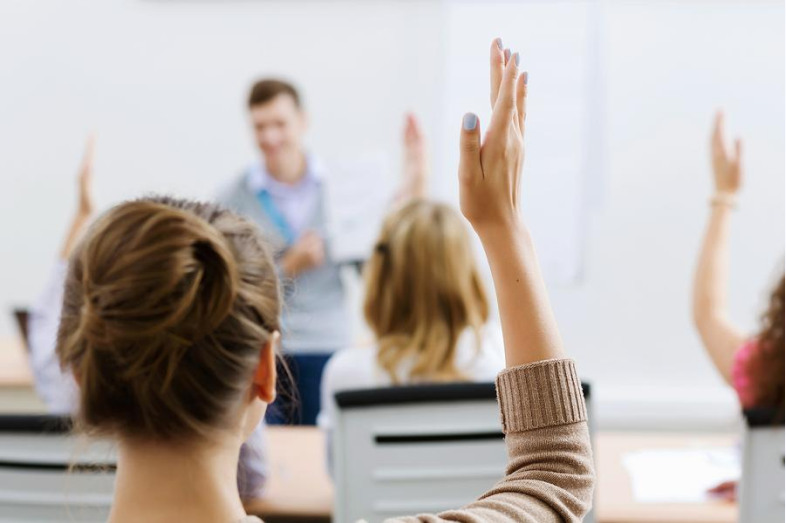 Alternative routes to teacher certification have grown rapidly over the last three decades, with more programs popping up all over the country. At EWA’s recent seminar in Chicago, three leaders in the field of teacher preparation discussed the implications this widening path will have on traditional teachers’ colleges and what lessons they might glean from their newer counterparts.

Emily Feistritzer, the founder of TEACH-NOW, an online teacher training and certification program, said she created it for teachers after she realized that traditional preparation programs were not keeping pace with the needs of today’s students. Feistritzer tracked alternative routes to the classroom for 10 years with the National Center for Education Information, which collected a database of alternative routes.

“I decided a while ago that if I was going to live to see teachers prepared to teach today’s students, I was going to have to go back to the drawing board,” she said.

She designed a unique online platform, which is now patent pending, that allows teacher-candidates to engage in project-based learning.

Programs like TEACH-NOW, as Feistritzer put it, are “growing like gangbusters.” In 1985, alternative certification was only available in five states and was only used to certify a total of 285 people. Today, it’s available in every single state and the District of Columbia, with more than 60,000 teachers each year getting certified through such alternatives.

John Luczak of Education First — a consulting firm that provides support to districts in implementing school improvement programs – told the EWA audience that for all of the concern over where teachers are prepared, be it longstanding traditional universities or online certification programs, he has found many districts have no idea where their candidates were trained. Likewise, teacher preparation programs rarely know where their first-year teachers have landed after being hired. This makes it difficult to understand which programs are preparing teachers well.

This doesn’t surprise Arthur Levine, the past president of Columbia University’s Teachers College, who said that even if schools were to keep track of where teachers receive their training, the data surrounding which preparation programs are most adept at producing quality teachers is lacking.

“The reality is that the research in this area is not very good — we don’t know which programs are stronger,” Levine told the EWA audience. “There are some terrible traditional teaching programs, and there are some good online programs.”

And while the research is poor, Levine said the one area where all preparation programs should improve is training teachers who can help students thrive in a world reliant on modern technology.

Feistritzer said this is where online programs such as TEACH-NOW potentially have the upper hand. Five of the seven largest programs for producing teachers are now online. She contends that the immediacy of communication within online platforms ensures that teacher-candidates “are effective on a daily basis while they are in the program,” she said.

The Blend of ‘Traditional’ and Alternative

The hard line between traditional and alternative routes should fade “if we do this right,” said Levine.  “It’s not about time any more. It’s about the skills.”

Levine said he’s convinced the growth in the alternative licensing sector will continue. He said that the United States has “moved from analogue to digital, and all of our institutes were created from the former. They need to be moved to today’s world.”

“We can either try to repair existing institutions, or we can replace them,” said Levine, who now leads the Woodrow Wilson National Fellowship Program, which supports training for teachers and education leaders. The foundation has “put one egg in both baskets,” trying to do both, he explained. (You can read Levine’s landmark 2006 report on the quality of teacher preparation programs here.)

The foundation’s team is working with teacher-preparation institutions in five states to help them update their curriculum to account for contemporary teaching demands. At the same time, his organization is creating a brand new graduate school of education that he said is intended to serve as a model for other teacher-preparation programs.

All of the materials and programming for the school will be made open-source, so that existing teachers’ colleges can use them for free. This new school will rely on clinical experience, and will only require students to stay for as long as they needed to become proficient in the requirements, he said. In addition, the foundation is joining forces with the Massachusetts Institute of Technology to launch a new education school that will serve as a laboratory for best practices.

“Industrial economies that built schools and education programs made them look a lot like assembly lines. We count the amount of time people spend in them, we count the number of credits,” Levine said. “But it doesn’t matter how long you spent there — it matters what you learned.”