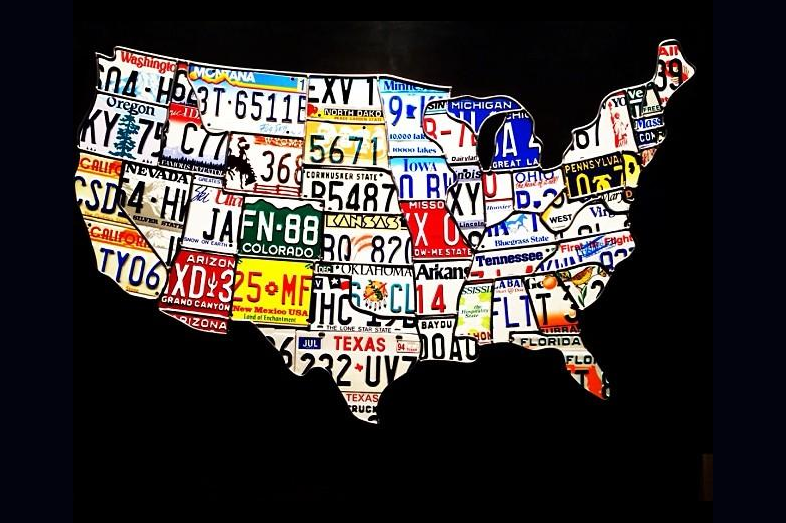 How States Are Rethinking Accountability and Report Cards

A Raft of New Education Data is on Tap

The federal Every Student Succeeds Act is about to unleash a flood of new data, on everything from school-by-school spending to chronic absenteeism and achievement results for vulnerable groups of students.

But all those facts and figures don’t mean much if reporters can’t explain what they really mean to parents and the public.

That was the message from a trio of experts – and a veteran journalist – who spoke at a panel at the Education Writers Association’s recent national conference in Baltimore.

One big new source of data: School report cards, which states have begun to revamp, thanks to significant new transparency requirements in ESSA. The bipartisan law, signed by President Barack Obama in 2015, requires states to enumerate just how much they are spending per student in each district and each school, which could help highlight disparities between lower-performing and higher-achieving schools.

The federal law also includes a new requirement to break out the test performance of students in foster care and military-connected students, and to provide new data on long-term English language learners, postsecondary enrollment, and more. (ESSA is the latest rewrite of the Elementary and Secondary Education Act, the main federal law for K-12 education.)

States also are required to start including information on how schools fare on new measures of school quality and student success that are now factored into school ratings under the law – things like chronic absenteeism, college-and-career readiness, and school discipline.

“Report cards matter,” said Paige Kowalski, the executive vice president of the Data Quality Campaign, a research and advocacy group. And she said, they are a different animal from state accountability systems, which slice and dice test scores, graduation rates, and factors like college-and-career readiness to identify the lowest-performing schools in the state.

“Accountability systems help us understand where we’ve been, what it looked like last year. Report cards can help us do more than admire the problem,” Kowalski said. “They can give us the information to move forward.”

The Data Quality Campaign first looked at state report cards in 2016 and “frankly, they were abysmal,” Kowalski said. They were hard to find on websites, difficult to read, and full of jargon, according to Kowalski. But since ESSA took effect in districts in the 2017-18 school year, report cards are getting better.

“States realize they have an audience. That audience is not just the federal government,” Kowalski said: It’s families. And some of those parents, she noted, might not speak English as their first language, or might be checking the data after coming from home from a second job, or pull it up on the train during their commute.

States have made changes to their report cards to make them more user-friendly, Kowalski said.

But there are still big problems, she added. Forty-two states are not breaking out data by student groups as required by the federal government. At least half the time, the missing breakdown is by gender, Kowalski said.

The Data Isn’t the Story

Of course, reporters need to look beyond just the data itself and figure out what broader story the numbers tell.

“The question I always ask is, ‘So what does this actually say about school and the kids?’” Kowalski said. For instance, a reporter might notice that graduation rates went down a bit in one high school. But if that happened as enrollment ticked up, it may mean the school, or district put in place more stringent graduation requirements.

“The data isn’t the story. The data just informs the story,” she said.

And sometimes, reporters are going to have to probe and ask questions to get to the deeper meaning behind spending data. For instance, Pennsylvania is in the top 25 percent of states when it comes to education spending, said Pedro Rivera, the state’s secretary of education.

But it’s far from clear that vulnerable groups of students are getting their fair share of those resources. (In Pennsylvania, local dollars account for a larger share of school funding than in many other states, as reporter Mary Niederberger of Public Source noted at a recent EWA seminar.)

“Reporting the data is the easy part,” Rivera said. “Providing that context to best inform the community and parents at large around what it means, that’s something we’ve been struggling with.”

What’s more, it’s up to reporters to explain the limitations of data, said Trisha Powell Crain, a reporter for AL.com (Alabama Media Group), the panel moderator.

“I did a series on the achievement gap, and a lot of African Americans parents said, ‘What’s the point of that, Trish? You’re making our community look like we’re constantly struggling,’ she said. “You have to really be careful with these conversations and how you craft reporting on it.”

Will the Public Pay Attention?

Another issue to consider is once all this data is actually available, will the public even pay attention? Some experts worry that it won’t make much of a splash. More than a dozen states have provided the school-by-school spending data ESSA requires. But so far, reporters aren’t exactly jumping to dig into it, said Dale Chu, an independent consultant on education programs and policy

“One of my biggest fears is that all this additional sunlight isn’t going to create the attention we think” it deserves, Chu said.

To elaborate on this point during the panel — which occurred the same day Meghan Markle, the Duchess of York, delivered her first child — Chu quipped: “My fear is that it’s going to come out and it will be like, ‘OK, did the duchess give birth to another kid?’”