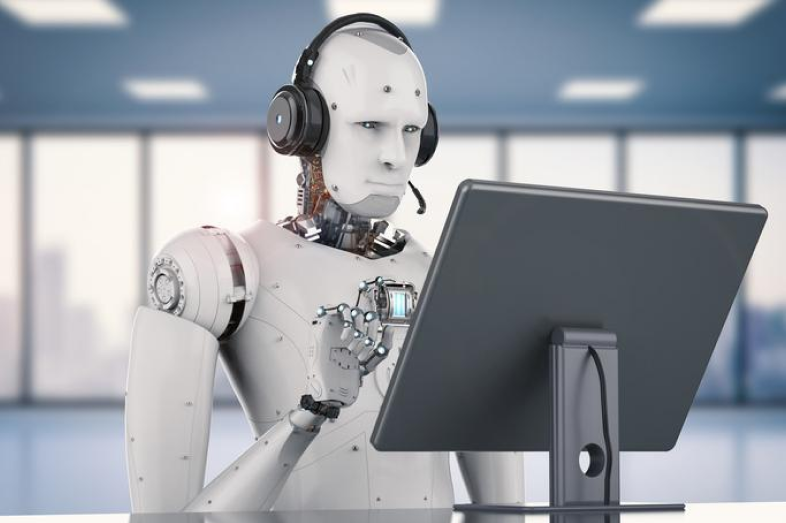 Journalists need to join the technological arms race against misinformation

The scariest moment of the 2018 Education Writers Association National Seminar came when Steve Myers, the editor of The Lens, demonstrated how to alter reality in less than thirty seconds.

He pulled up an unsuspecting person’s tweet, and with a few clicks, made the text say something totally new. He only tinkered with the coding to change how the tweet appeared on his screen. (It went unchanged to the rest of the world.) But it was there long enough to take a screenshot.

If he had typed something outrageous enough, a screenshot of that fake tweet could have gone viral in seconds.

As a growing number of journalists now know, even if the victim does their best to explain that the tweet was fake, some people will still believe it to be real.

The growing technological sophistication of “trolls” determined to undermine the public’s ability to separate truth from lies poses an increasing professional – and even physical – danger to journalists of all types, including those who cover education.

One recent and worrisome example: Trolls faked tweets from Alex Harris, a reporter for the Miami Herald who covered the Parkland, Florida, school shooting in February.

Watch the video, below, from the May 18 EWA panel with Alex Harris of the Miami Herald (center), Doug Haddix of IRE (right), and Steve Myers of The Lens (left).

Harris used social media to reach out to students for details amid the chaos. The next thing she knew, she was seeing tweets that looked like they came from her, but included words she had never used: Some of the fakes asked for pictures of dead bodies or inquired about the race of the suspect.

The fake tweets led to a lot of real outrage aimed at Harris and the Miami Herald. “It was distressing and it got in the way of my reporting,” she said.

Reporters need to stay as current as possible in the real versus fake technological arms race, agreed Myers and fellow panelist Doug Haddix, the executive director of Investigative Reporters and Editors. They suggested journalists adopt the following  tools and strategies to protect themselves against “’bots,” which are fake social media accounts that robotically repeat and amplify (often, nefarious) messages, and “trolls,” malicious people intent on using lies and fakery to sow anger and division.

One time-tested strategy is to follow the journalism adage: “If your mother tells you she loves you, check it out.” Myers advised reporters to treat social media the way we treat, for example, the often mistaken or misleading statements broadcast on police scanners.

“In a breaking news situation or disaster, it’s important to apply a huge amount of skepticism to everything you see,” Myers said. “It’s hard to do your job in public. Don’t rush it.”

Whether it’s a Photoshopped mirage, or an old photo of a natural disaster someone has dredged up to reuse, altered or mislabeled images are increasingly common. Before you share or publish any image, take a few minutes to do a reverse Google image search to weed out the fake from the real, Myers advised.

Look for Signs of the Human Touch

Here’s an alarming statistic: Facebook reported that there are as many as 87 million fake profiles this year. That’s up from an estimated 18 million fake accounts in 2016.

Luckily, the panelists said, some tech tools can help to identify robots. The IRE’s Haddix recommends sites like Botcheck.me to vet people online. The site analyzes the Twitter account of your choice and cross checks it with “political propaganda bots” online to see if there’s really a human behind the screen.

One tell-tale sign: People sleep, ‘bots don’t. Check the frequency and timing of the account’s tweets. Time stamps are harder (though not impossible) to fake than, say, the text of the tweet, so pay attention to those, he advised.

Also: Compare the number of followers for an individual Twitter account and how many others the account follows. Bots tend to have parallel numbers; real people don’t. And ‘bots often use a disproportionate number of emojis and hashtags, he said.

“A lot of these look convincing,” Haddix warned.

Use “other social media channels to cross-check. Search for the person on Google and other sites such as LinkedIn, or do a quick clip search on Nexis or Factiva.