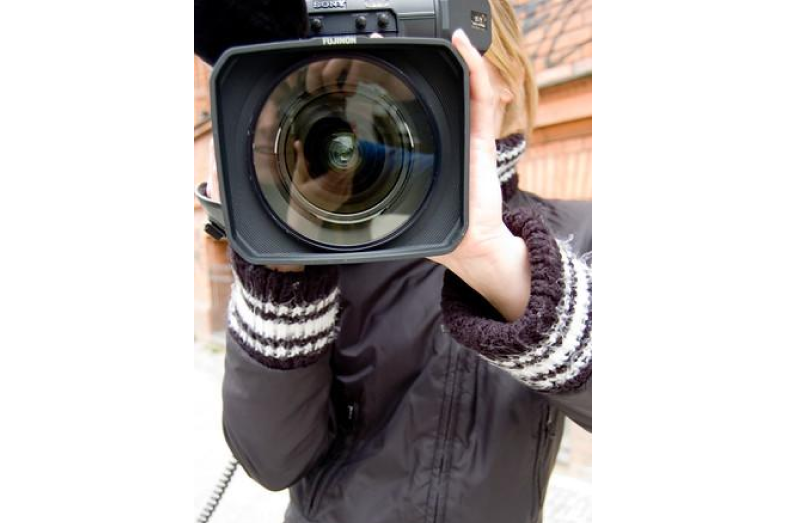 How to Cover Race Issues Accurately and Fairly

Examples of Americans — from prominent political and college leaders to teenagers – making tone-deaf or racist comments continue to make headlines in 2019. Journalists covering such incidents, or just reporting on people from different backgrounds, also need to be vigilant against committing their own faux pas. Deadline pressure, space constraints and implicit biases or lack of knowledge of other cultures can cause journalists to inadvertently make a hurtful statement.

Speaking at the Education Writers Association’s 2019 National Seminar in Baltimore, Keith Woods, the vice president of newsroom training and diversity at National Public Radio, and veteran journalist Issac Bailey suggested four tips every reporter can use to improve their accuracy and fairness when covering racial issues or incidents.

A reporter recently tweeted that members of presidential hopeful Kamala Harris’ Howard University sorority “screeched” at a Washington, D.C., book event when Sen. Harris mentioned her years as an undergraduate at Howard. In fact, the Alpha Kappa Alpha sorority’s trademark “Skee Wee” sound is used as greeting and more. “As journalists, we can’t have every single experience,” said Woods. But if you see something you don’t understand, or is outside your experience, “Your first instinct should be to ask a question,” Woods suggested.

Woods decried journalists’ tendency to conflate Latinos with undocumented immigrants. He urged reporters to use more language, not less, to make the subjects referred to in their stories very clear. Reporters who use shorthand codes such as “illegal immigrant” for “Latino,” “inner city” for “poor black and Latino” or “Southerners” for “white” “have left accuracy behind,” Woods said.  The majority of Latinos in the country were born here, for example. And the demographics of “inner city” residents are changing. Three years ago, Sasha Obama was an “inner city” youth, he noted: “The White House sits right in the center of the city.” Worse, he argued that such stereotypes “harm our national dialogue around problems and solutions.”

Serve as a cultural interpreter

The presenters discussed an April 2019 Washington Post article about a black cello player who won a scholarship to the George Mason University School of Music.  A sentence in the story saying relatives teased its subject for getting good grades and “acting white” could reinforce racial stereotypes, said Bailey. It also misses an opportunity to truly illuminate the cultural tension alluded to, he said. “Either explain it or leave it alone. Choose one,” Bailey said. “Context shapes everything. Everything.”

Finally, the panelists said journalists can recover from missteps. But, said Woods, they need to make sure their public acknowledgement and apology go beyond an insufficient “I’m sorry I’ve offended you.” He said, “What happens next should be thought-out and measured.”