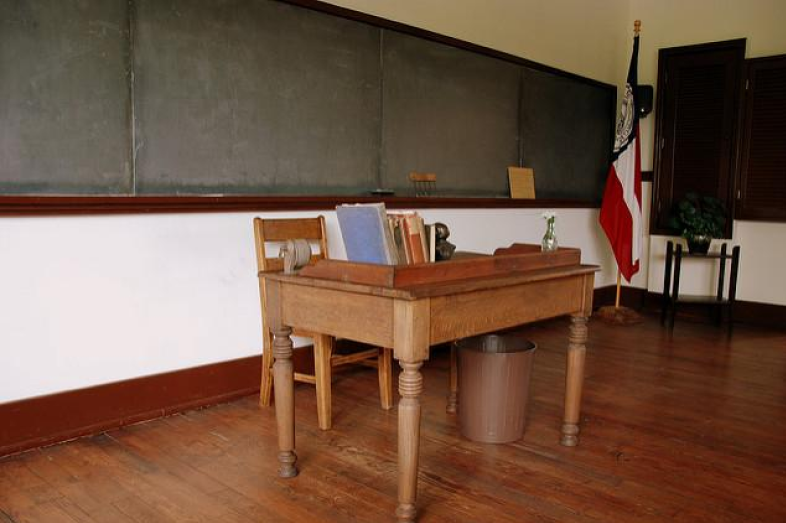 National record-keeping on teacher misconduct is inconsistent and incomplete, allowing those accused of malpractice to move into teaching jobs in other school districts that are unaware of the charges.

National record-keeping on teacher misconduct is inconsistent and incomplete, allowing those accused of malpractice to move into teaching jobs in other school districts that are unaware of the charges. Even some convictions may slip through the cracks.

USA Today reporter Steve Reilly explained the situation during a recent Education Writers Association panel in Boston. The journalist spent months reviewing records from across the country on teacher discipline and detailed how spotty public reporting keeps families and districts in the dark about incidents that should raise red flags.

Reilly described the tough slog to bring his explosive report to fruition during EWA’s 2016 National Seminar. last month. He found teachers who had exchanged sexual texts with students or shoved young children and were allowed to return to the classroom – sometimes within the same state.

The story features a teacher named Alexander Stormer, who was fired from an Atlanta school  after several allegations of misconduct. He was accused of injuring a student while dragging him from a desk; pushing a girl into a wall; and sending inappropriate text messages, including nude photos, to a female student and asking her for sex. He resigned from the Atlanta school in March 2015, and within a month, was hired at a school in Charlotte, N.C. His Georgia license was revoked in October, but the Charlotte school didn’t know about the allegations until a reporter contacted the district.

Stormer was able to keep teaching in part because national data-keeping on teacher misconduct is incomplete. A nonprofit organization, the National Association of State Directors of Teacher Education and Certification, keeps a clearinghouse of teachers disciplined by state officials. When a state’s credentialing agency discovers a match, it should contact the state where the discipline was imposed to find out the details of the action.

But Reilly found at least 9,000 teachers whose names were missing from the list.

After Reilly’s story ran, the executive director of the National Association of State Directors of Teachers Education and Certification, Philip Rogers, said he would review past data for accuracy and completeness.

In the majority of misconduct cases in the association’s database, no criminal charges were filed. It’s such cases that most frequently slip under the radar, according to Reilly.

“Even in some of the instances of physical and sexual misconduct, there aren’t criminal charges filed,” he said.

When teachers did face charges, Reilly found dozens of cases in which state officials didn’t know about the conviction until after the teacher was back in the classroom. Most states do not keep a separate list of teachers who have faced legal action – only Michigan keeps a database dedicated to teachers who have been convicted of crimes, Reilly said.

Reilly said each state has a different format for tracking teacher discipline, including one that produced a handwritten report. Some states, including Ohio and Florida, post online documents pertaining to each incident. For a few states, he had to scrape the information off an agency’s website.

Reporters working for news outlets across the country that are affiliated with USA Today helped with local reporting.

Reilly described a few of the challenges he faced while reporting the story, and tips for getting around them, including:

Identifying teachers: Dates of birth aren’t public in every state. In those states, Reilly asked for the date of issue and expiration of the teacher’s license or the college the teacher attended.

Discipline data: Several states said they didn’t keep teacher discipline data, but when asked how the state kept track of these actions, the response indicated a spreadsheet or list did exist. Some states ask teachers at the time of hire or certification whether they’ve been disciplined in the past, he said, but there are even differences between states on this practice.

The cost of data access: Some states tried to charge hundreds of dollars for access to discipline data, but reporters can talk with officials about which fields of data are most costly to produce and consider amending their requests.

Teachers who quit: In many cases, teachers resign before they are fired or face other discipline. Other states, like Louisiana, tell the public when a teacher is quitting during an investigation.

Reilly’s reporting included grading each state’s background check practices from A to F. Only seven states earned A grades. The scores were based on the thoroughness of each state’s background checks; whether the state shares information about licensing and sanctioning teachers publicly; and whether the state requires teachers, schools and districts to report misconduct to the state.