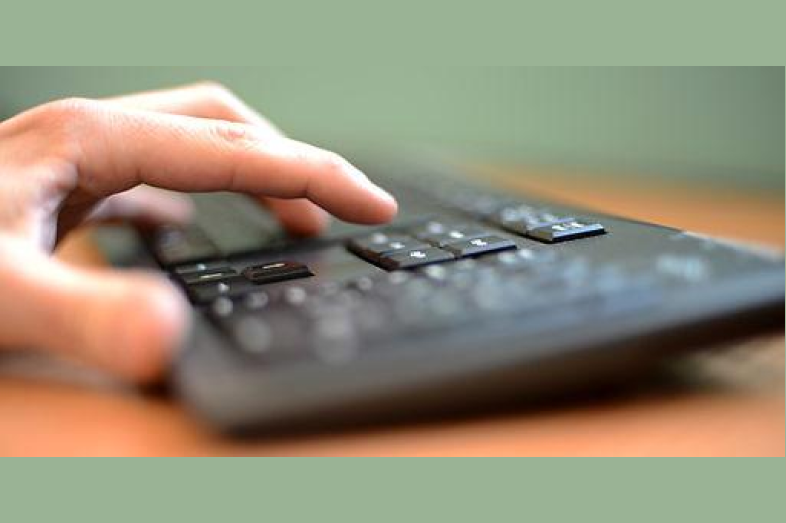 To say that we have fallen behind is an understatement. The good news is that you don’t need programming skills to be good at mining social media.

Maggie Mulvilhill, a former investigative reporter and editor at the Boston Herald who co-founded the New England Center for Investigative Reporting, is living proof. She and her data journalism students at Boston University have used social media and other data mining tools to help them win 10 regional or national journalism awards since 2011.

Nearly 60 people packed into a classroom at the Education Writers Association’s National Seminar in Boston earlier this month to hear Mulvihill’s presentation.

She ran down a list of more than a half-dozen of her favorite tools for finding tips and sources and culling the minute-by-minute postings about topics as broad as what people are saying about the presidential candidates to Craigslist postings for ESL teachers.

More good news: You can get these tools for free. That’s not to say the sites won’t try to steer you to their paid versions. But you don’t need to buy them.

“There’s no reason why you have to pay for these services,’’ Mulvihill said. “If it starts free and goes to paid, just get off of it and go to the next free tool.”

There are so many different tools and so much data to be searched that it can feel overwhelming. The key, Mulvihill said, is to start slowly.

“As a 53-year-old working mother, it’s hard to stay ahead of the landscape,’’ she said. “My advice: Pick a few tools that work for you and experiment with them.”

One of the most powerful tools Mulvihill uses is Google Alerts.

“I have 208 Google Alerts,” she said. To manage all her searches, she has set up a separate Gmail account.

You can create a “recipe” for your searches with a free tool called “If This Then That” (IFTTT). The tool grabs digital content from over 100 platforms and connects it with other applications. And you can set it up to dump the data searches directly into a Google spreadsheet. You’ll then have a list of references — each with the weblink and the date and time which you can search.

“You get a repository of information that in many ways becomes a tip sheet of sources for stories,’’ Mulvihill said. “You don’t need any programming at all.”

The IFFT also can be helpful if you’re covering a rally or other breaking news. You can set it up so that every time someone tweets about the rally, IFFT will dump the tweets into Evernote.

Another tool is Banjo, a mobile app that allows you to search social media posts in real time, such as tweets by location.

Part of learning to be a good social media sleuth — I think Mulvihill would agree — is about a mindset. How many of us have used Craigslist to find baby furniture, say, but never thought to create a “trigger” for ESL teacher job postings?

These searches also help you build a story narrative. The hits from your search will include URLs with dates that allow you to create a timeline.

And when it comes to building a narrative, we can’t forget the Wayback Machine, which lets you see old websites with information and names that have been deliberately removed. Archive.org is another resource for finding old photos or entries that have been removed from the website.

One way to get started is by making better use of the social media tools you already use. For example, Mulvihill said, find out who are the most influential tweeters on education. Start with education publications and then find the people and their photos. Then drill down to “power user only in the U.S.” or even “only in New York.”

“In Boston I see the same people quoted in stories,’’ Mulvihill said. “Find a fresh new voice who knows what they’re talking about — not somebody that will just answer the phone when a reporter calls.”

If you’re among the reporters who thought keeping up with social media simply meant checking your Facebook and Twitter accounts, Maggie Mulvihill has news: You’re missing out.