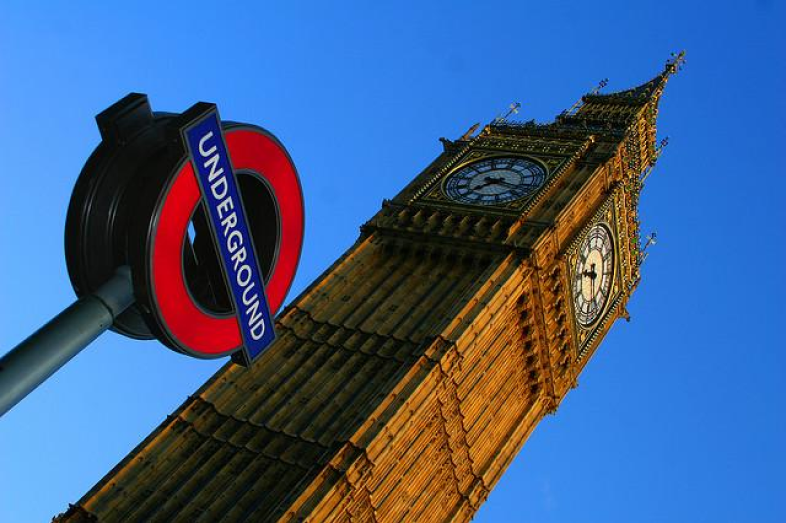 A study published Monday and reported on by the Los Angeles Times argues that inherited traits play an outsize role in how students perform on a compulsory exam taken by British 16-year-olds.

Author: Mikhail Zinshteyn
Back to Skills

In the battle of nature versus nurture, it’s not even close.

A study published Monday and reported on by the Los Angeles Times argues that inherited traits play an outsize role in how students perform on a compulsory exam taken by British 16-year-olds.

The researchers analyzed the role that environmental factors play in the achievement levels of the students, attributing 26 percent of their academic success to “nurture” aspects such as the quality of teaching the child received, parenting styles, and home dynamics.

Nearly two-thirds of their performance was attributed to traits students were born with.

There are far-reaching implications for such findings, and the Times reporter notes that the dominance of inherited traits over learned skills is an established notion in scientific research. The new study, however, notably concludes that based on this research,  the current expectations placed on teachers might be unreasonable. From the Times:

The researchers behind the study relied on test results and a battery of personal questions of 2,362 pairs of identical twins and 4,291 pairs of fraternal twins. The Times explains that identical twins share many inherited traits, while fraternal twins have far more variance. Because twins grow up in the same household, the effects of their environment can be judged to be similar, allowing researchers to find the effects other variables have on their performance.

The paper’s authors also noted that “noncognitive” traits like persistence and self-confidence also play important roles in affecting student outcomes, though those qualities tend to be part of a child’s inherited qualities.

EWA has produced a variety of resources on the ways in which grit, persistence and other social-emotional qualities affect student academics. The short of it? Well-timed psychological interventions that instill self-confidence in students tend to boost academic performance, according to several major studies. But the researchers behind those studies still caution those noncognitive supports only go so far.