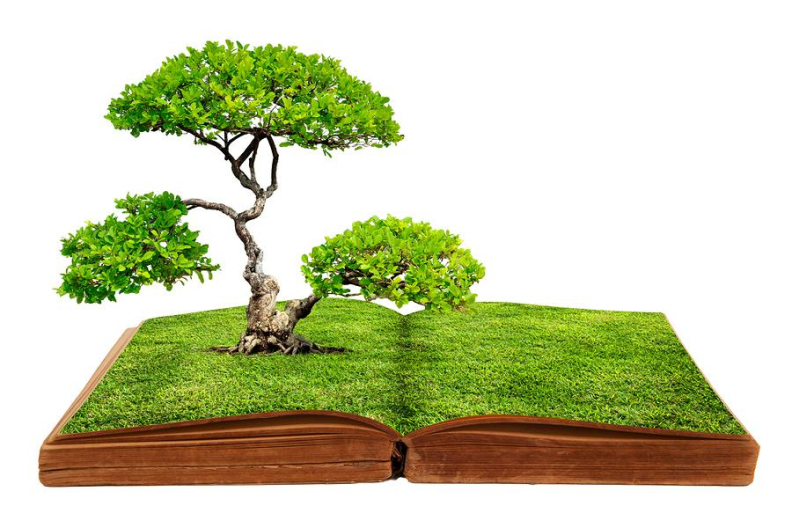 The nation’s charter schools sector appears poised for still more growth — and potentially increased geographic diversity — as several states that have long resisted the push for charters may finally allow them. Also, a fresh round of federal grants and new expansion plans by charter networks are fueling the upward trend.

Alabama, Kentucky, and Nebraska are the most likely newcomers, Education Week reports. (Currently, eight states do not have a state law allowing the creation of charter schools.) The explanation involves intensive pro-charter advocacy in those states, particularly in Alabama, while the midterm elections may also help tip the balance in Kentucky and Nebraska, reporter Arianna Prothero explains. One interesting angle in her piece is how many of the “holdout” states without charter laws have large rural populations, while the charter sector remains dominated by urban public schools. (More on that in a moment.)

The potential for new state charter laws comes as the well-known national charter network KIPP has just announced plans to more than double its presence in Los Angeles, while the almost equally high-profile Success Academy Charter Schools network in New York City will ramp up as a result of recent actions by its authorizer, as Chalkbeat New York reports. (Chalkbeat also reports that the New York City comptroller, a longtime political rival of Success Academy CEO Eva Moscowitz, is preparing to audit the financial records of the 32-school network.)

Meanwhile, the U.S. Department of Education pumped another $40 million into expanding the sector earlier this month, with a fresh round of 27 grants spanning a dozen states, including aid for both the KIPP and Success Academy networks (who will get $13.8 million and $2.2 million respectively).

Here’s a sampling of other grant recipients:

Those charter management organizations (CMOs) are familiar to education watchers, but other recipients have much less name recognition, especially some getting smaller “planning, program design, and implementation” grants:

The number of charter schools nationwide has steadily climbed year in and year out. The latest estimate is 6,400 (for 2013-14), based on data collected by the National Alliance for Public Charter Schools, a Washington-based research and advocacy group. That’s up from 4,640 five years earlier, an increase of nearly 40 percent.

What’s growing more rapidly than the number of schools is the students enrolled. (One explanation is likely that many charters start small, with a grade or two, and gradually expand to cover more grades.)

Approximately 2.1 million students attended charter schools in 2011-12, the most recent federal data available from the National Center on Education Statistics. That compares with 49.5 million total public elementary and secondary enrollment for that school year, so charters represent 4.24 percent of all public school students, still just a small sliver. (Enrollment was about 1 million in 2005-06.)

Charter schools skew urban, with 56 percent in cities, compared with about 25 percent of regular public schools, according to the NAPCS. About 16 percent are rural, about half the share of non-charters (33 percent). At the same time, the flip side of this data is that while chartering is often thought of mainly as an urban phenomenon, nearly half serve suburbs, small towns, and rural areas.

As for charter “market share” in cities (data again courtesy of NAPCS), New Orleans, Detroit, and Washington, D.C., have the most intensive charter presence relative to total public school enrollment. This may be no surprise, but others in the top ten you might not know about include:

Los Angeles didn’t make the top ten for market share, but it’s so big that its charter enrollment, at 121,000, still tops the nation.

Even as the sector continues to grow, it may be hitting obstacles in certain states, including Massachusetts. A Boston Globe story notes that the state may have hit a wall so few or no more charters will open for the foreseeable future. Meanwhile, access to school facilities, and money to pay for them, also remain issues that constrain charter growth, analysts say.

For more on charter schools, check out the Education Writers Association’s Topics page on Charters & Choice, which includes an overview, the latest news, and other resources.