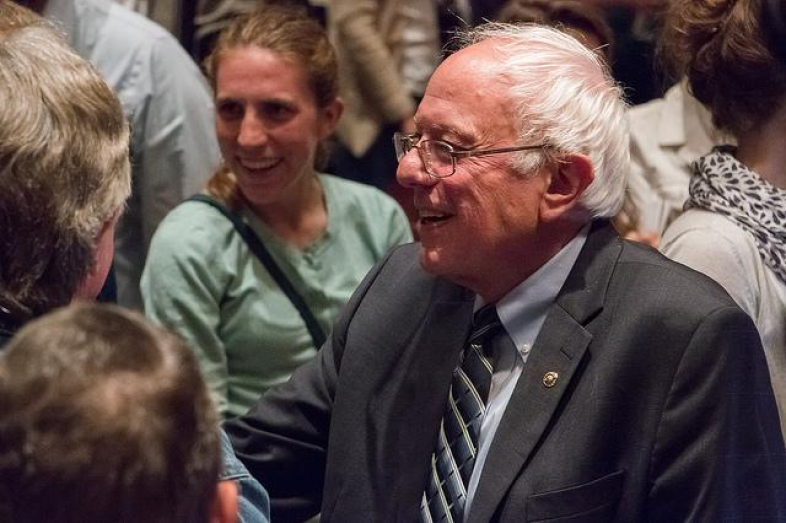 More than 22,000 young voters participated in the Republican caucuses Monday, a record turnout, according to an advocacy group for civic education.

The youth vote helped Texas Sen. Ted Cruz finish ahead of businessman Donald Trump, according to the Center on Information for Civic Learning and Engagement (CIRCLE) at Tufts University in Boston.

“Last night’s Iowa caucuses demonstrated the potential power of young people to shape elections,” said Kei Kawashima-Ginsberg, the director of CIRCLE. “One message is clear: When candidates and campaigns ask young people to participate and inspire them to get involved, they respond.”

More than 31,000 Iowa residents ages 17 to 29 took part in the Democratic caucuses – the second-best showing in 20 years, after 2008. The youth vote helped boost Sen. Bernie Sanders to a virtual tie with Secretary Hillary Clinton, according to CIRCLE. (For more on this, read Politico’s “Why Bernie Sanders Is Obsessed With 17-Year-Olds”.)

But even that strong turnout wasn’t enough for Sanders to prevail outright, NPR reports:

The Vermont senator just couldn’t match the strength of the youth vote that Obama marshaled in 2008. Just 18 percent of the vote came from 17- to 29-year-olds — down from a 22 percent share eight years ago. Among those, Sanders dominated, winning 84 percent to Clinton’s 14 percent.

As I wrote earlier this week, the youth vote is often underestimated by candidates and researchers. I also spoke with Mackenzie Ryan, the statewide education reporter for the Des Moines Register, about covering the presidential candidates and activists who came to the state. One interesting point to note: This is the first year the state’s caucuses were scheduled when the major colleges and universities were in session. It will be interesting to watch for the participation numbers from that demographic, and how a scheduling change might have influenced the outcomes.