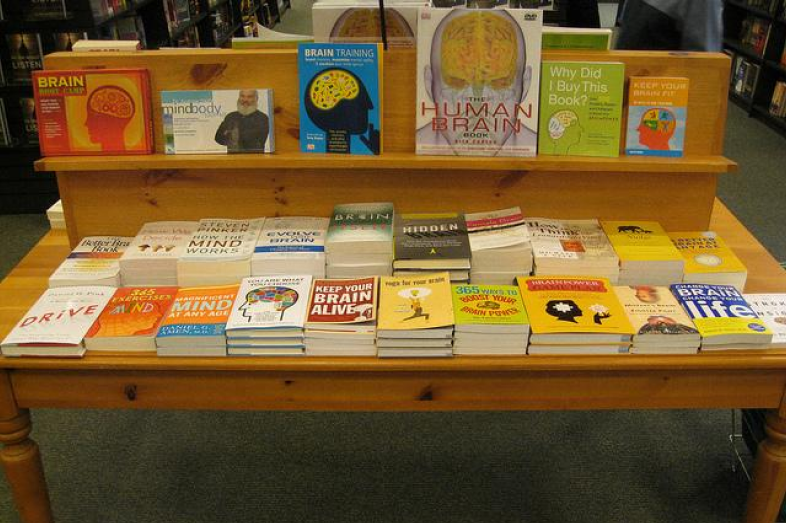 For years, common experience and studies have prescribed that humans learn best in their earliest years of life – when the brain is developing at its fastest. Recently, though, research has suggested that the period of optimal learning extends well into adolescence.

The flurry of new findings may force a total rethinking of how educators and parents nurture this vulnerable age group, turning moments of frustration into previously unseen opportunities for learning and academic excitement.

New evidence shows that the window for formative brain development continues into the onset of puberty, between ages 9 and 13, and likely through the teenage years, according to Ronald Dahl, professor of community health and human development at the University of California, Berkeley. Dahl spoke at a recent Education Writers Association seminar on motivation and engagement.

Adolescence is a tornado of change: Not only is it the period of fastest physical change in life – aside from infancy – but also newfound drives, motivations, and feelings of sexuality are amplified. There are profound shifts to metabolisms and sleeping cycles, as well as social roles – especially in the context of schools. During these years, motivation is propelled not by a tangible goal to work toward, but by a feeling of wanting and thirst. Within the tumult of pre-teens or teens is an opportunity to enhance their desire and interest to learn.

In the past decade, neuroscientists have been able to identify what makes the adolescent brain so geared for the kind of inquiry that can pay dividends in the classroom. As children enter adolescence, some developing neural systems have already stabilized, Dahl said. But puberty creates a whole new set of elastic neural systems that, when interacting with the already stabilized systems, offers unique windows of opportunity for engagement and experiencing the world around them in multiple ways.

“Adolescence is a perfect storm of opportunities to align these changes in positive ways,” Dahl said. “Learning, exploration, acquiring skills and habits, intrinsic motivations, attitudes, setting goals and priorities: There’s compelling need for transdisciplinary research to understand unique opportunities for social and emotional learning. But few people do it in fear of these challenges.”

These new scientific insights have large implications for how schools teach adolescents, which have traditionally viewed this age group as troublesome.

The feelings of acceptance, rejection, admiration, among others, are all the story of adolescence. Children in this age group also seek physical sensations and thrills. There’s heightened awareness of social status, especially as they realize that acts of courage can earn them higher social status among peers. Their wildly swinging neurological systems also mean that adolescents can readjust quickly – making those years critical for educators to engage students in “the right ways,” when the brain is learning to calibrate complex social and emotional value systems that use feelings as fast signals, Dahl said.

Contrary to common belief, children in this age range don’t actually have “broken brains.” Rather, these children are undergoing a profound update to how they process the world around them. Adolescents are often considered bad decision-makers who are thrill-seekers. These myths, however, stem from young people’s desire to display courage, which is valued across cultures — and adolescents constantly seek the emotional satisfaction of being admired. In fact, Dahl said that adolescents take risks to overcome their fears, not seek them out.

“[Adolescents] are learning about the complex social world they must navigate, including the hierarchies, social rules for gaining acceptance and status, and the mystifying discovery of a sexual self,” Dahl said. “This is a flexible period for goal engagement, and the main part of what’s underneath what we think about setting goals in conscious ways – the bottom-up-based pull to feel motivated toward things.”

Adding to the confusion over how best to respond to adolescents is a wave of research showing children around the world are entering puberty at younger ages. One report found that in the 1860s, puberty for girls began at age 16. In the 1950s, it occurred at 13. Today it’s closer to eight years old. The transition for boys is similar, according to the report. The earlier onset of these pronounced biological changes puts pressure on educators and parents to update their expectations for what it means to be young, and how youth plays into adulthood.

“This is an interesting potential opportunity, with the longer time to learn activated motivational systems, longer time to increase skills and develop patterns of developing knowledge,” Dahl said. “If kids grow up in opportune settings, they can take advantage of the scaffolding and freedom to go on to take adult roles. But the risks are probably more amplified than opportunities for kids in disadvantaged settings.”

It’s still unclear how the earlier development happening in children might create other sets of challenges, Dahl noted, but it’s evident that it’s a key development window of motivational learning, a time when the brain more intensely senses motivational feelings, strengthening the patterns of connections to heartfelt goals, and creates potential for deep, sustained learning.

This period of learning is exemplified by even the forbidden love of Shakespeare’s Romeo and Juliet. The young couple is brought together by a single brief encounter, after which all mental processes of planning, goals, motivations, longing, and desire are transformed. They begin to obsess over reuniting, and would sacrifice anything – including comfort, safety, family, and friends – to be together again.

Without the context that adolescents’ motives can explode entirely by the spark of a single passion, Romeo and Juliet’s story would be one of utter insanity, Dahl said. But adolescents’ abilities to rapidly reshape motivations and goals both supports their emotional volatility as well as presents a key period to find love – not necessarily romantically for others, but for academic activities and goals.

“With the feelings that pull you to persevere, maybe [adolescence is] a particularly opportune time to fall in love with learning itself, to love that feeling of exploring,” Dahl said. “There’s a new window to create that ‘Yes!’ feeling.”