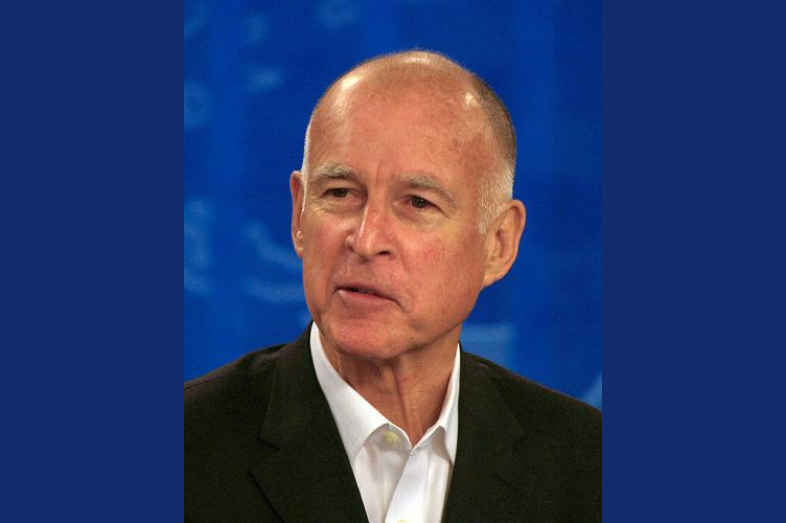 Should Community Service be a Part of Tenure?

California is no stranger to pushing the policy envelope, but a bill sitting on the governor’s desk could dramatically alter the way professors earn tenure.

Assembly Bill 2132, one of the roughly 766 bills state lawmakers sent to Gov. Jerry Brown (shown in photo) at the end of the legislative session in August, would require professors seeking tenure at schools in the California State University system to pursue acts of community service that develop “programs for underserved populations” and “outreach programs developed to promote cultural diversity in the student body.” The bill “encourages” University of California instructors to do the same.

The bill’s language includes a bevy of activities educators can pursue toward this purpose of focusing “on improving the health and well-being of society.” Currently, college educators seeking tenure are judged mostly for their teaching and research accomplishments.

The proposed law has the support of influential public and education interest groups, such as the California Faculty Association and the National Association for Chicana and Chicano Studies. Professor Susan Marie Green of California State University-Chico—who also holds leadership positions with CFA and NACCS—defended the bill’s language during legislative testimony, arguing female and minority professors are overlooked in the tenure process because their participation in social work is not part of the evaluation process.

Service is already an element in the state’s higher education code, but Green argued it places a priority on department and faculty considerations, not community engagement.

The state’s premier university system opposes the measure. Brooke Converse, a spokesperson for the University of California, wrote in an email, “UC opposes AB 2132 because our existing tenure policies already comply with the proposed law, and because we believe the University, not the legislature, should establish the criteria for faculty tenure.”

The bill also raises the question of whether required community outreach will interfere with a professor’s academic pursuits. “It politicizes public service and ignores legitimate reasons why in some disciplines public service may not be a priority for promotion,” said Lisa Snell, director of education and child welfare at the libertarian Reason Foundation. “Is a faculty member completing research on breast cancer also required to complete public service in addition to their basic research?” she asked.

If passed, the new changes would take effect before the 2017-18 school year. An email from the governor’s office indicated he has not taken action on the bill nor has he commented on this issue.

Is this proposed plank for awarding tenure pushing higher education into the realm of social activism? Is that an appropriate use of public dollars? Let us know.